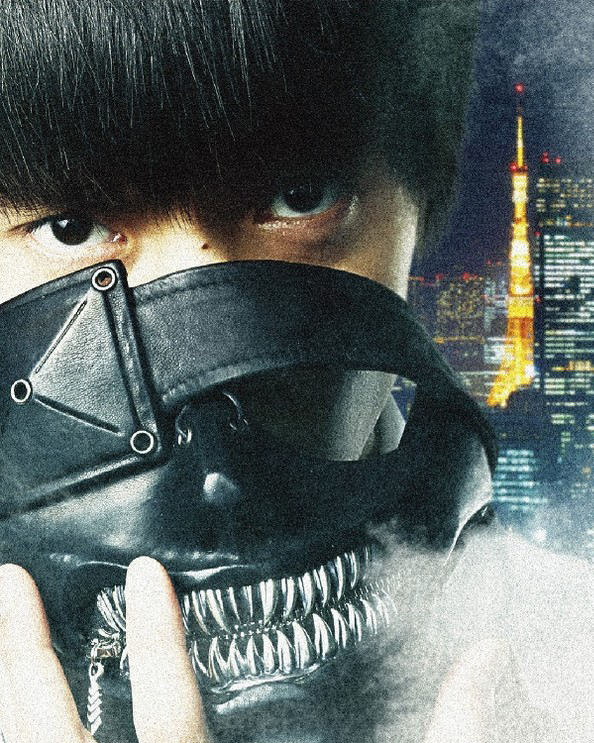 After two months of silence and Fumika Shimizu‘s retirement from the industry, the staff behind the Tokyo Ghoul live action has issued an apology and announced the release date for the movie, July 29.

While the apology does not touch upon Shimizu’s situation, implicitly referring to it as “a series of news related to the cast” and only acknowledging the long wait between the announcements, she is still credited on the updated official website.

In addition, the staff hopes that despite all the difficulties the movie will convey the powerful message of the struggle between humans and ghouls portrayed in the original manga.