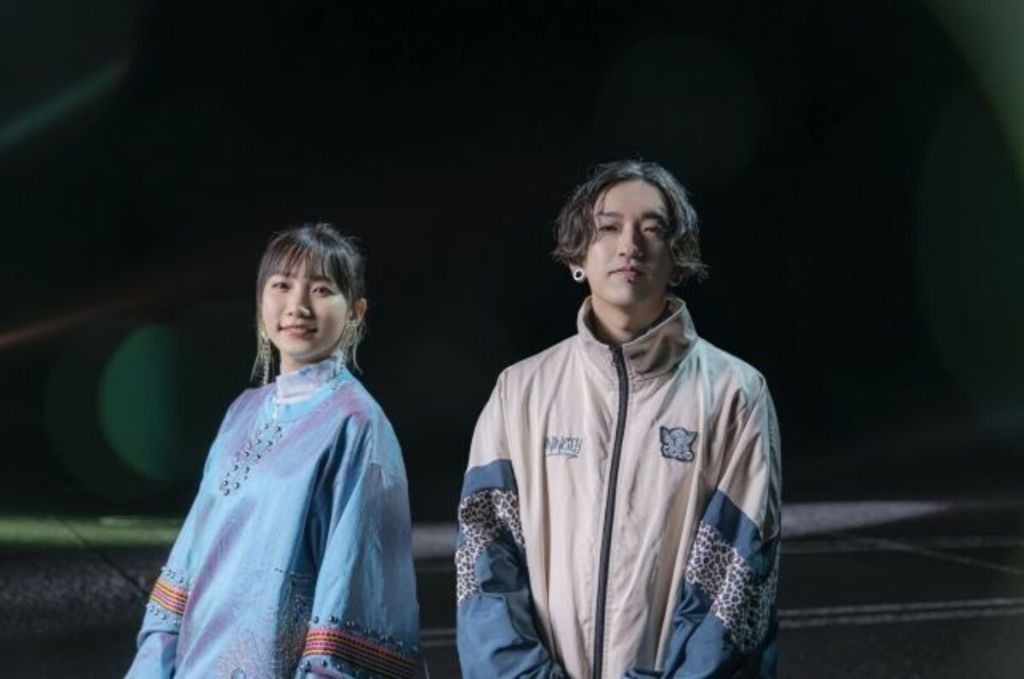 The year is ending, so that means end of year best of lists are upon us! Of particular mention is the American magazine Time’s “The 10 Best Songs of 2021” ranking. Alongside the usual suspects like Olivia Rodrigo, Doja Cat, and Taylor Swift, sits YOASOBI, coming in at #5 with their song “Kaibutsu.” Check out what Time had to say about the song below!

The J-pop duo YOASOBI has taken Japan by storm over the last couple years, topping several charts, accruing billions of streams and winning this year’s “Artist of the Year” at MTV’s Video Music Awards Japan. “Monster,” an English language version of one of their biggest hits, thrums along with the band’s trademark vivacity. It seamlessly integrates a giant pop hook with furious math rock riffs, jazzy chromatic runs and a seismic EDM-esque drop. Given the song’s yearning, cinematic nature, it’s wholly unsurprising that it served as the title song to the anime “Beastars.”