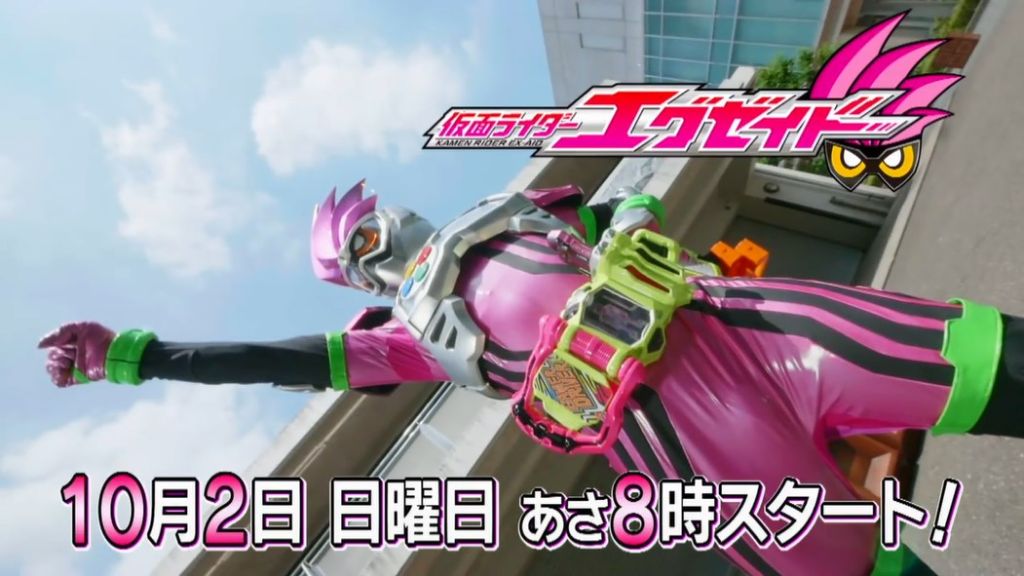 The Kamen Rider series is set to continue in 2017, with TV Asahi revealing the first trailer of Kamen Rider Ex-aid a few days ago. First revealed via a trademark registration last June, Ex-aid is the 18th Rider series in the Heisei period (the 27th overall) and is set to air on 2 October, replacing the currently ending Kamen Rider Ghost. It’s probably apparent from Ex-aid’s bright and zany design, with Super Famicom controller as a chestplate, that the motif for this year’s design is retro gaming. However, despite the very kid-oriented motif however, the story this year around will be a medical drama. Read on for more information about the story, cast, soundtracks, and trailer!

The story of Kamen Rider Ex-aid revolves around a set of doctors battling mysterious, game-related viruses called “Bugster”. It features multiple riders instead of one, and the infighting between the riders in the trailer suggested that there might be another subplot between the characters. The main characters (and their respective cast) as revealed in the trailer are: 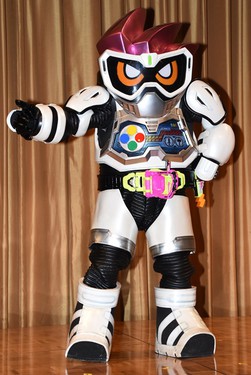 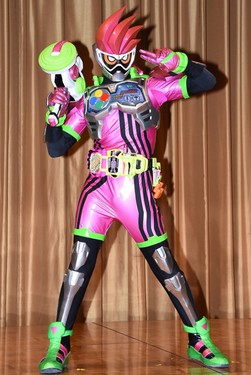 Emu Hojo (Hiroki Ijima) is Kamen Rider Ex-aid, the main protagonist of the series. His costume design is based on action games. Emu is a medical student at Seito University Hospital and an avid gamer. 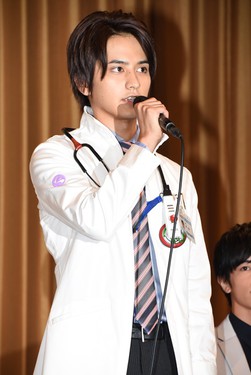 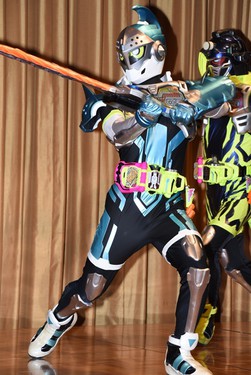 Hiiro Kagami (Toshiki Seto) is Kamen Rider Brave, with RPG games as a base for his design. Hiroki is a so-called elite surgeon at Seito University Hospital. 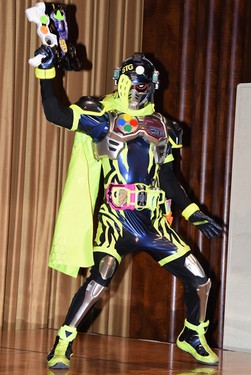 Taiga Hanaya (Ukyo Matsumoto) is Kamen Rider Snipe, whose design is based on shooter games. He is a doctor who has fallen from grace after losing his license. 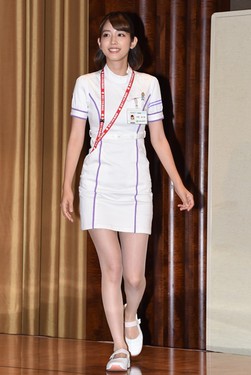 Asuna Karino (Ruka Matsuda) is the primary heroine of the series, and is a registered nurse at Seito University Hospital. She also has a currently mysterious identity in the story called Poppi Pipopapo. 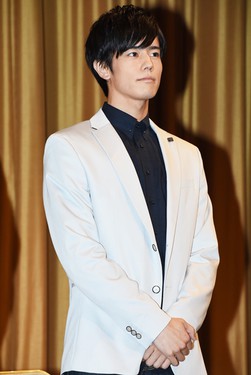 Kuroto Dan (Tetsuya Iwanaga) is the president of Genmu Corporation, a company connected somehow to the Bugstar incidents and the transformation devices of the riders.

The trailer also shows Ex-aid transformation sequence, using a belt called “Gamer Driver” along with the cartridges known as “Gasshat”. All of the riders will have several “levels” as their forms; the bulky, white form is level one, and the normal pink one is level two. Going forward, there will be more levels, as revealed in several magazine scans before.

Daichi Miura will be providing the main theme song, titled “EXCITE”. Shojiro Nakazawa is directing the series, with Yuuya Takahashi (Laughing Under the Clouds, Lupin III: Part IV) as the main writer.

The Kamen Rider series is of course, mainly aimed for kids, but it’s still kind of interesting to follow, especially if you’re interested in the cast. Several actors gained their initial traction through playing as the lead in past Kamen Rider series (Joe Odagiri in 1999’s Kamen Rider Kuuga, Takeru Satoh in 2007’s Kamen Rider Den-O, and Shota Fukushi in 2011’s Kamen Rider Fourze) so it might be worthwhile to take a peek at one or two episodes.

What do you think, Arama! readers? Do any of you follow any Kamen Rider series? Let us know in the comment section below!