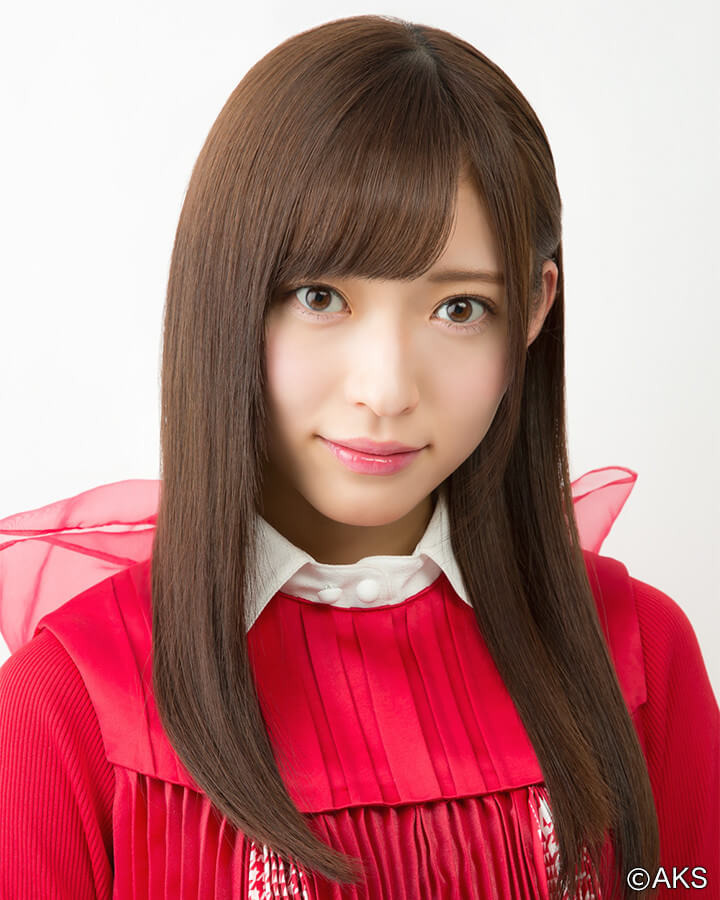 It’s been about two months since Maho Yamaguchi went public about her assault. On her way home she was attacked by two men, luckily she was able to escape from the men after being roughed up. What made this even more horrible were the allegations that some of her own group mates had something to do with it.

In now deleted tweets and videos, Maho outright stated that the men claimed they received information about Maho (address, apartment number, when she should be reaching home, etc.) by the mystery group mates.

Maho’s assault went on to make worldwide news, and changes were made quickly to the structure of NGT48. The groups former theater manager Esturo Imamura, was replaced by a woman named Maiko Hayakawa. Imamura received criticism after he completely brushed off Maho’s assault, leading her to say

“Since Imamura-san’s a man, he probably just doesn’t understand the fear that we have to grow up with as women”.
AKS management vowed that the assault would be investigated, choosing to go with a “third party”. The investigation is now complete, and according to the mystery “third party” no NGT48 members had anything to do with the assault.
They narrowed down the primary issue to “deficiencies in management operation”. AKS claimed they fully embrace the feedback from the third party, and will try their best to improve things on the management side.

The report did reveal that about 12 members had contact with fans, but AKS made it clear that any sort of relationship is “inappropriate”, and strict measures will be implemented to avoid that should a member and fan be in one.

Many fans are still very upset at this verdict, considering AKS tried to bury the story when Maho opened up about it, and she made multiple statements that contradict the findings.

Maho has since sent out a tweet claiming that she was forced to apologize back in January 2019. She didn’t want to, and had she refused another member of her team would have to do it instead on her behalf. Maho did not want to put one of her group mates on the spot like that, so she decided to just go through with the apology.