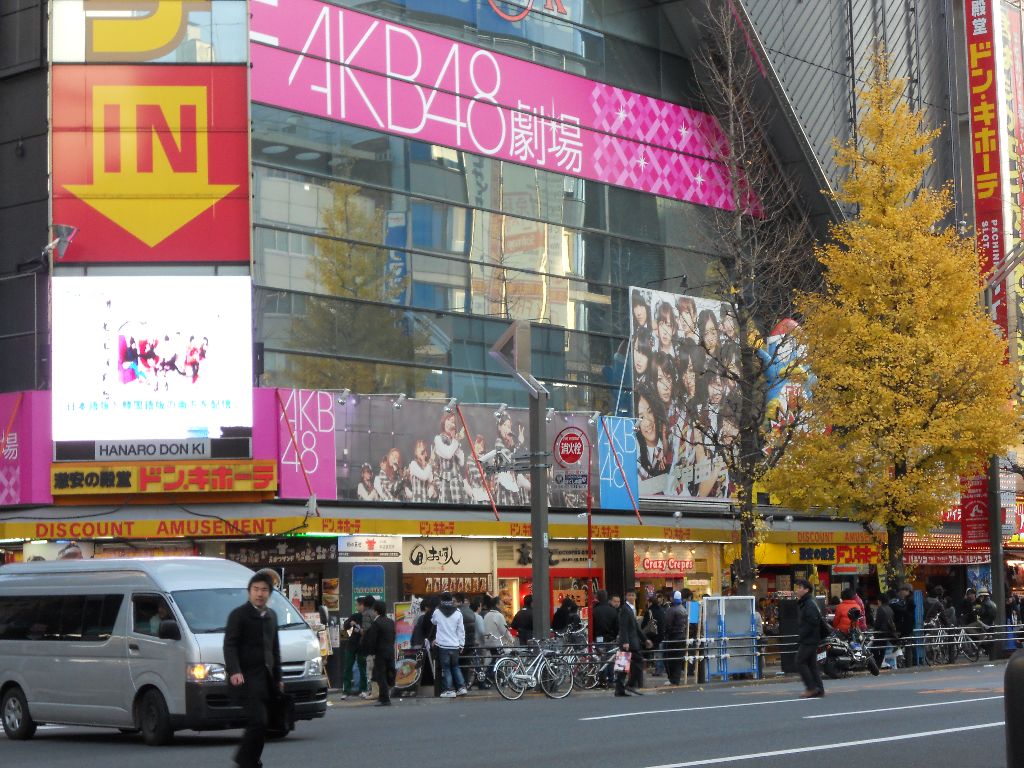 AKB48’s official website stated that starting on October 15th there would be changes in how the members see their fans off. The plans took effect the 15th at the end of Team B’s performance.

The officials stated, “Starting today, when the theater performance is over the members will bid farewell to the audience from the stage. All guests will exit the venue by passing through row one, but the girls will remain on stage until all guests have exited.”

Previously, when the theater performances were over the girls would meet the audience in the lobby and give them a high-five as they exited. But those have stopped due to the recent attacks on the group this past May, extra security measures have been taken to ensure the safety of the members. There are now metal detectors, body checks, and belonging checks prior to the performances.