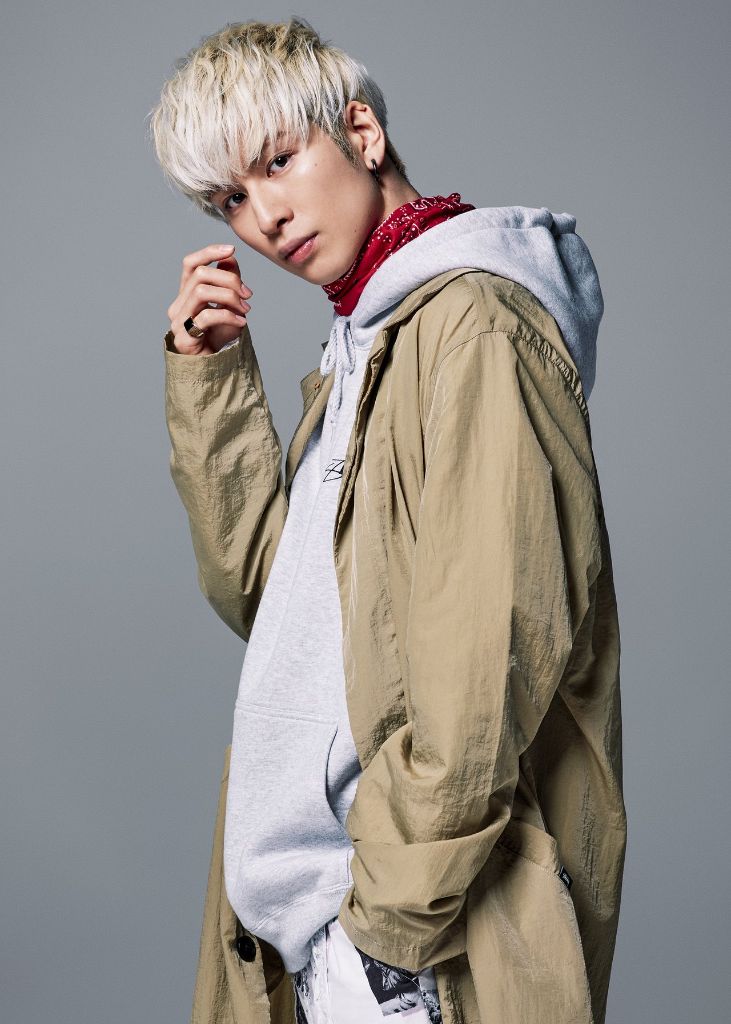 It has been announced that THE RAMPAGE member Makoto Hasegawa will be appearing in the highly anticipated tv film “App de Koi Suru 20 no Joken”. Hasegawa got his start acting in 2018 with the LDH drama and film series “PRINCE OF LEGEND”, along with the YouTube drama “Shunjinkou”.

Hasegawa has showed a continued interest in acting, as seen with this brand new role playing top actress Tsubasa Honda’s boyfriend. “App de Koi Suru 20 no Joken” follows Taeko Kase (Honda), a 28-year-old who works for an event company. One day she makes a big mistake at work resulting in being reprimanded by her boss, and later she gets dumped by Hasegawa’s character.

After getting recommended by a friend to try a popular dating app, Kase decides to finally meet a guy she matched with.

Hasegawa commented that his role is quite integral to the entire plot of the film, and it happens very early so he was nervous while filming. Despite that he was dazzled by his gorgeous coworkers and was extremely happy with the overall experience.

“App de Koi Suru 20 no Joken” will be released on January 7th via Hulu, and then air on January 10th via NTV.