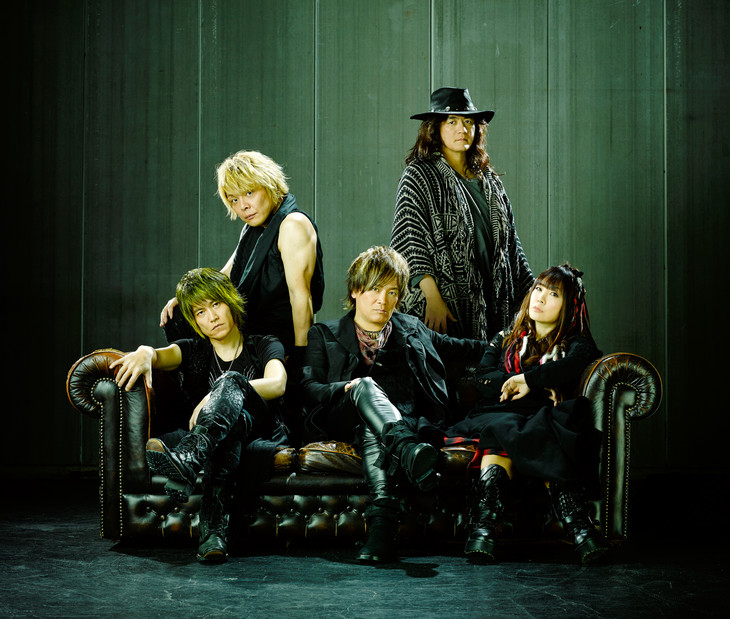 The anison rock band, JAM Project, has released a short preview for their new single, “THE EXCEEDER / NEW BLUE”. Both songs were used as the opening and ending themes for the PS4 game “Super Robot Taisen V”.

Staying true to the band’s original genre, the metal rock sound in “THE EXCEEDER” will not disappoint diehard metal fans. As for anison fans, you won’t be disappointed as this legendary team hasn’t lost their spark.

Check out a short preview below the cut.

“THE EXCEEDER / NEW BLUE” goes on sale on March 1st.

I got into JAM Project around 2004 when I learned Kageyama and Okui were involved. I was sorely disappointed when I couldn’t go see them in Baltimore about ten years ago. However, “THE EXCEEDER” is a great song even though it’s the same generic sound they have had since their birth. I enjoy Okui’s vocals and Endo’s shouts before the chorus.