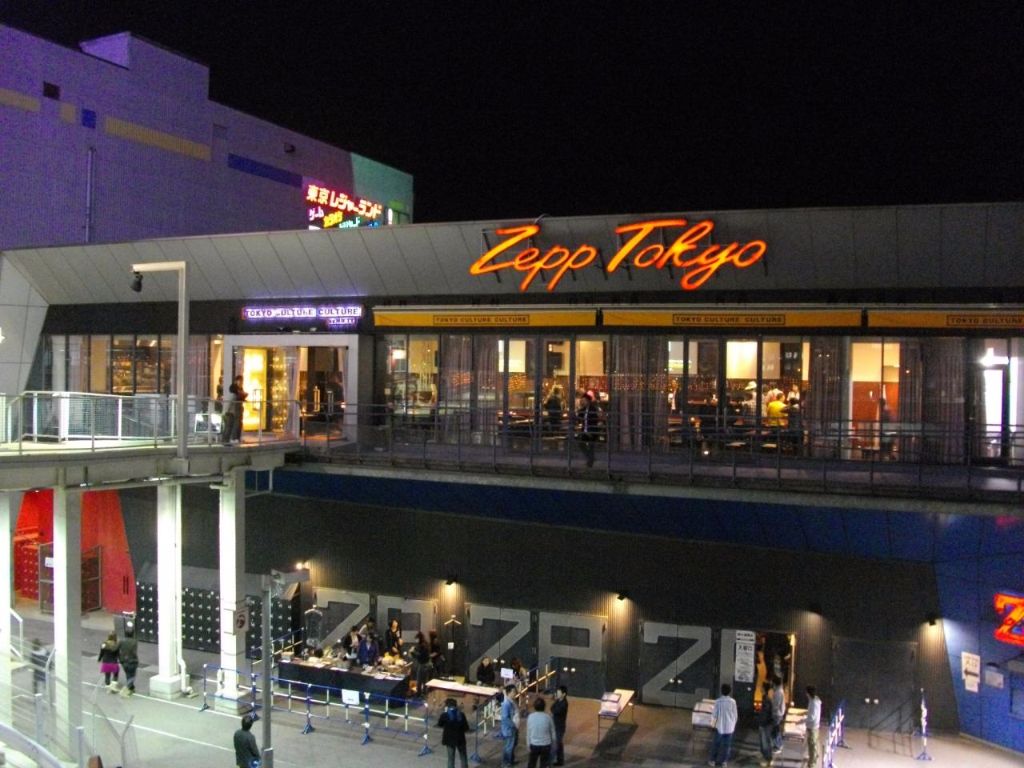 Sony Music Entertainment Japan has announced a brand new network of Zepp concert halls that will open up all across Asia. Sony hopes to use these venues towards the establishment of more high-quality venues across Asia.

Partial funding for the construction is being provided by the government operated Cool Japan fund. This is one step in aiming to help develop Japan’s music presence overseas. There’s hope that all these new venues will serve as bases for Japanese artists to keep connecting with people from that country, and allow Japanese artists to more freely extend their concert tours beyond Japan.

There’s currently six “Zepp” venues all across Japan, a brand new hall will be opening in Fukuoka in 2018 and another in Yokohama in 2020. The first Asian Zepp concert hall will open on June 4th, 2017 in Singapore. Opening as “ZeppBIGBOX” it will be located at the Big Box complex in Jurong East. It will have a max capacity of 2,333, but that number raises to 4,032 when combined with an adjacent event hall. RADWIMPS will be the first Japanese artist to play a show there.

The other venues will be located in Malaysia and Taiwan, both are expected to open in 2020.