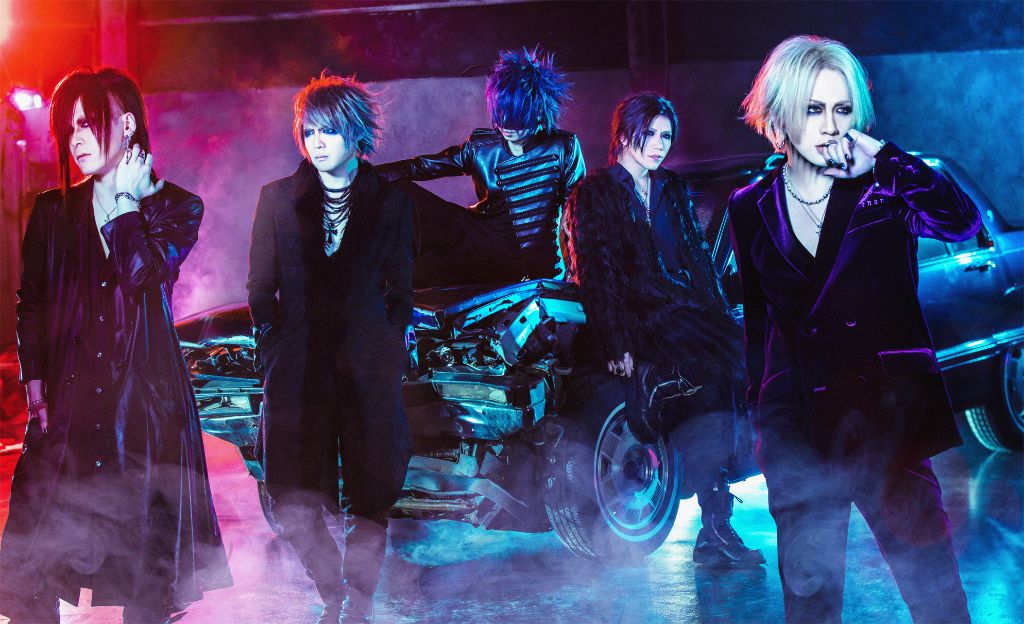 On June 29th, visual kei band the GazettE released a statement on their official website, announcing that the five-member band has established their own management company, HERESY Inc. The band has left their record label of 15 years, PS Company, in the process. The reasons for the departure are yet to be confirmed.

As the GazettE has been PSC’s biggest cash-grabber for years now, the situation seems worrisome for the company. After the recent departure of RAVE, the only band currently residing at PSC is Kra. In addition to Kra, PS Company’s roster consists of rather unknown solo and supporting acts.

The GazettE released a full-length album titled ‘Ninth’ on June 13th, and it remains the last album to come through PSC. It debuted on the third spot on Oricon’s weekly album chart. According to Billboard Japan, the album sold over 13,000 copies during its first few days.