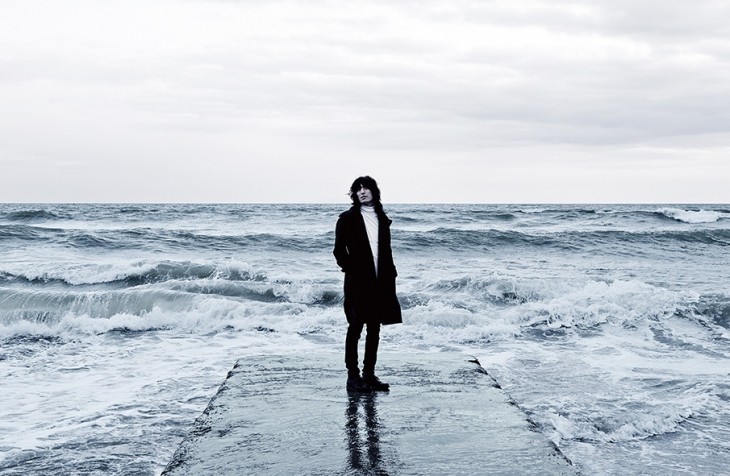 Hot on the heels of their release of the phenomenal ‘Hippies E.P.’, alternative rock act the dresscodes have announced that they’ll be releasing a new full album on December 10th of this year.  ‘1’ is the dresscodes’ first release since the departure of the group’s guitarist, bassist, and drummer, effectively transforming the band into the solo project of singer and composer Ryohei Shima.

While an official track list has not yet been published, the titles of 11 of the album’s songs have already been revealed, with one final as-yet-untitled track completing the set of 12 that will comprise the release.  In support of ‘1’, the dresscodes will be holding a short club tour next January titled ‘Tour 2015 “Don’t Trust Ryohei Shima”‘.

You’ll find the titles of the revealed tracks below the cut, and stay tuned for more news on this album as we draw closer to its release!