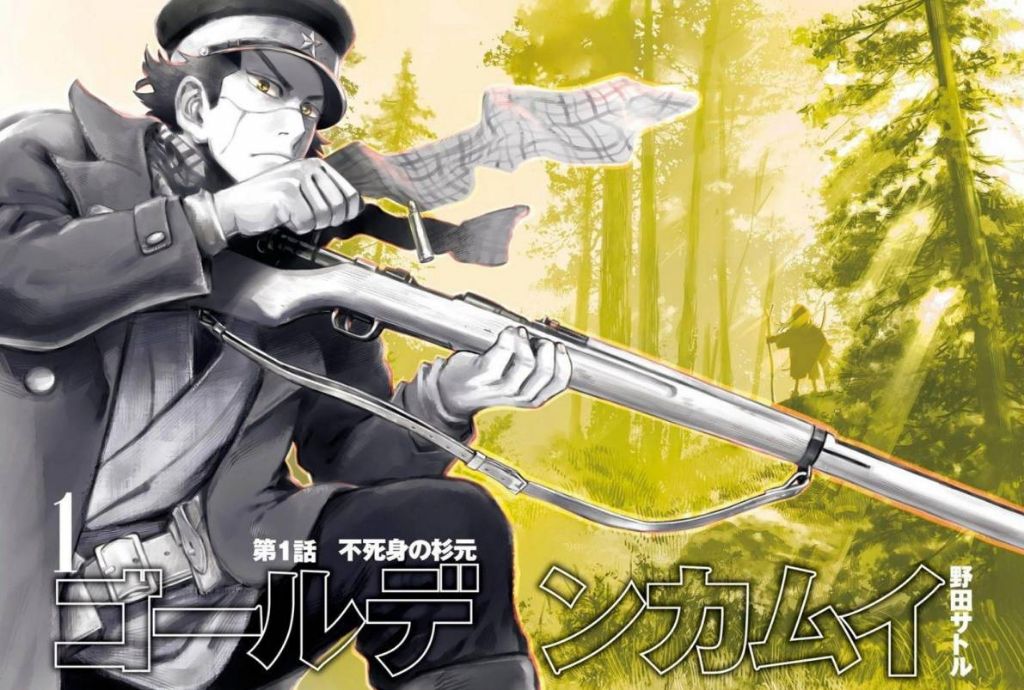 Results for the 2016 iteration of Manga Taisho Award is out, with Satoru Noda’s Golden Kamuy claiming the top spot. For those who wondered, The Manga Taisho Award is an annual award paneled by selected bookstore staff meant for relatively new, active manga title; the requirement for a nomination is to have less than 8 published volume, one of which must be released this year.

Golden Kamuy is a story of Sugimoto Saichi, a war veteran nicknamed “Invincible Sugimoto”. In the aftermath of the Russo-Japanese war (1905), Sugimoto found himself caught up in a mythical search for a hidden gold stash involving a corrupt criminal and a group of prison escapees with maps tattoed on their bodies. Which ones of the above titles are familiar to you, Arama readers? Let us know in the comment section!