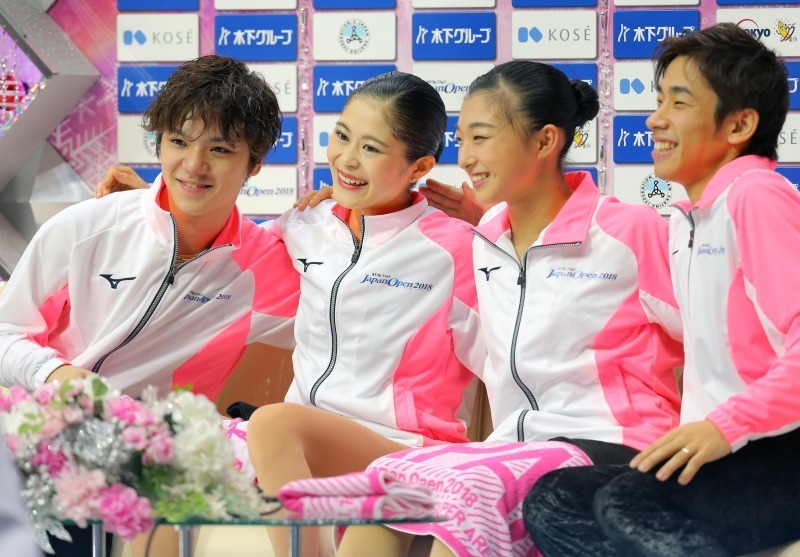 In the women’s competition, Kaori Sakamoto came in second with a score of 130.28, 28.9 points behind the reigning Olympic champion, Russia’s Alina Zagitova. Satoko Miyahara came in third place with a score of 127.99.

After the Japan Open, the exhibition program Carnival on Ice was held. In addition to Team Japan, Akiko Suzuki, Tatsuki Machida, and Kanako Murakami were featured as special guests.

For some reason, I could only find the guests.