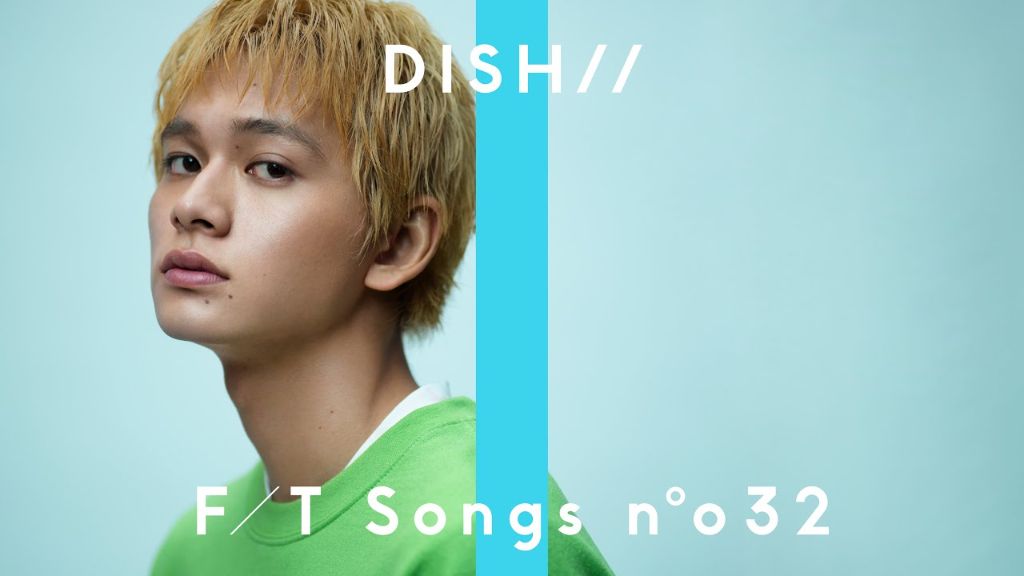 Back in March 2020 DISH// member Takumi Kitamura appeared on the popular YouTube channel “THE FIRST TAKE“, whose concept is filming a performance from a singer in just one single take. Takumi appeared in the 32nd episode performing “Neko“, and in under a year has received impressive views.

The video has surpassed over 100 million views, making it the first video on THE FIRST TAKE to achieve this milestone. Takumi commented on passing 100 million views saying it’s too amazing, joking that he didn’t realize there would be so many zeros. He hopes to reach more people with his music and thanks everyone for the support.