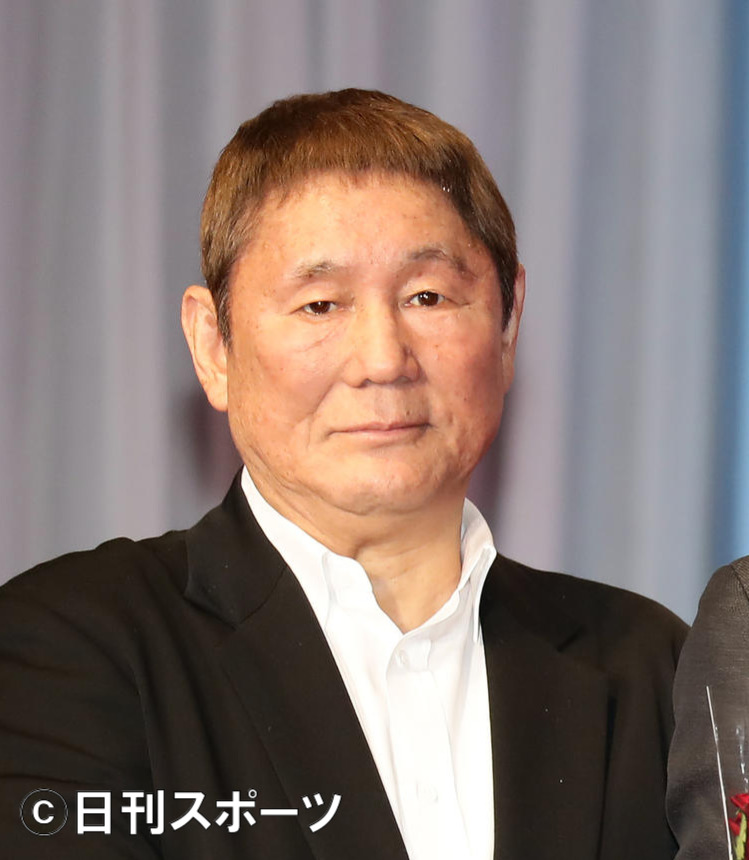 The divorce of famed comedian Takeshi Kitano, otherwise known as Beat Takeshi has been announced. The 72-year-old has been married to his wife, Mikiko, for almost 40 years.

The two wed back in the early 80s, and Mikiko has managed to stay out of the spotlight for the majority of Takeshi’s entire career. Except when rumors of Taekshi having an affair came out. She did make headlines in 1994, but for a positive reason. Takeshi was involved in a serious motorcycle accident and Mikiko stayed his by side, helping nurse him back to health in the intensive care unit.

Her name began to come up in the tabloids within the last couple years with rumors swirling that the two had split up, and began to live separately. A reason for the two divorcing has not been revealed.

Takeshi and Mikiko had one child together, Shoko Kitano. In the 90s she had a short-lived music career, and a high profile one at that. She debuted under Avex and was produced by X JAPAN’s YOSHIKI, but faced criticisms of nepotism. After releasing two singles she decided to put a stop to her career to go study in America.

Takeshi got his start in the 70s, and quickly established himself as one of Japan’s top comedians. Originally a duo with his friend Niro Kaneko, he eventually went solo in the 80s. Branching off into hosting and acting, his work is renowned for portraying yakuza and yakuza-like characters.