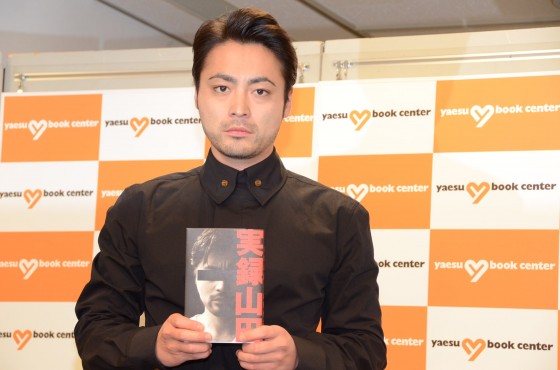 Actor Takayuki Yamada published his first book ‘Jitsuroku Yamada’ (Wani Books) on 12th March. The title loosely translates to “True Account Yamada”. The book is a collection of essays written by the actor. It also contains a transcription of a long conversation the actor had with athlete-celebrity Sou Takei on the topic of “flaws of humanity”. Yamada plans to visit bookstores around Japan to promote his work and started his small tournee in Tokyo on the 12th.

Yamada debuted as an actor in 1999 and is considered one of the top stars of his generation. He rarely appears in talk shows and when he does, he shows a very mysterious and “unique” personality. Ever since the announcement of his first book, the press and fans alike were excited for the possibility to get a closer look at the “Yamada world”. Asked about the content of his essays, Yamada commented that it is “not easy to explain” and he “cannot guarantee the readers will have an exciting discussion after being finished”. 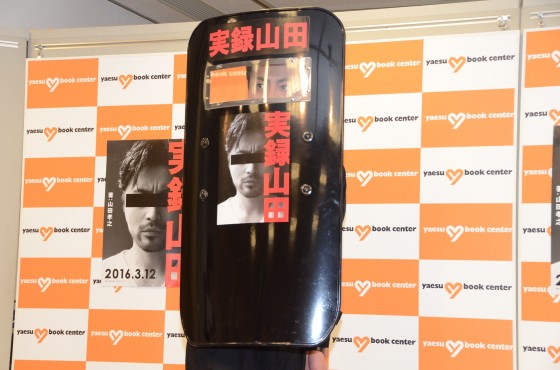 For the fan meeting at Yaesu, Tokyo, Yamada arrived hidden behind a police shield. “I fear for my safety” he said. “I don’t know who might be an enemy now.”

Yamada explained that the idea for his essays came after he saw a book published by his friend and fellow actor Shun Oguri. “Oguri does radio shows, interviews etc. Come one, how difficult can that be? Of course I couldn’t do something as cool and light as him, so mine is packed with letters”. 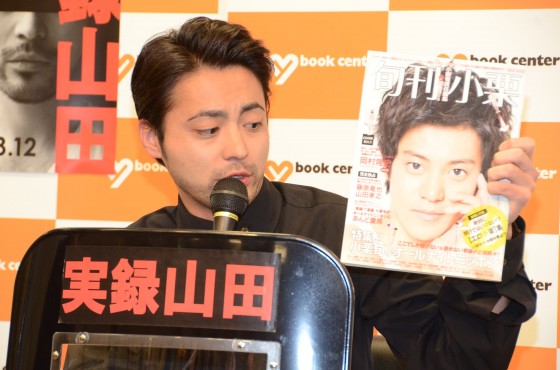 “The concept took three years, but actual writing about 2 months. It’s a worthless book. So stupid, you will want to throw it away. But after 5 seconds, you start to wonder what will be written next and you pick it up again.“

Asked  for a comment dedicated to the people who will actually finish the book, Yamada immediately replied: “Take it to Book Off.“ 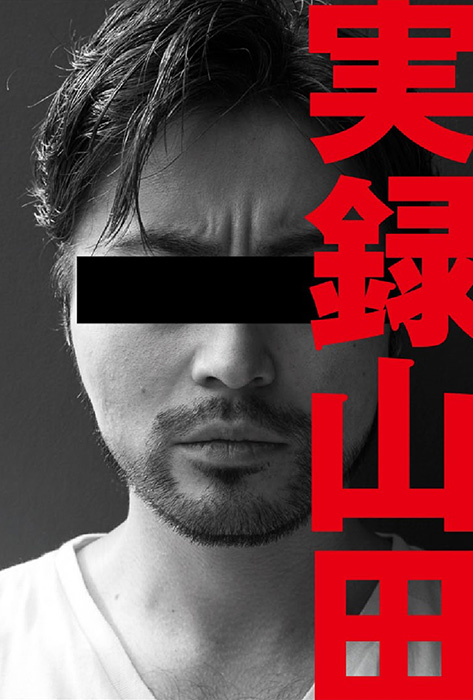