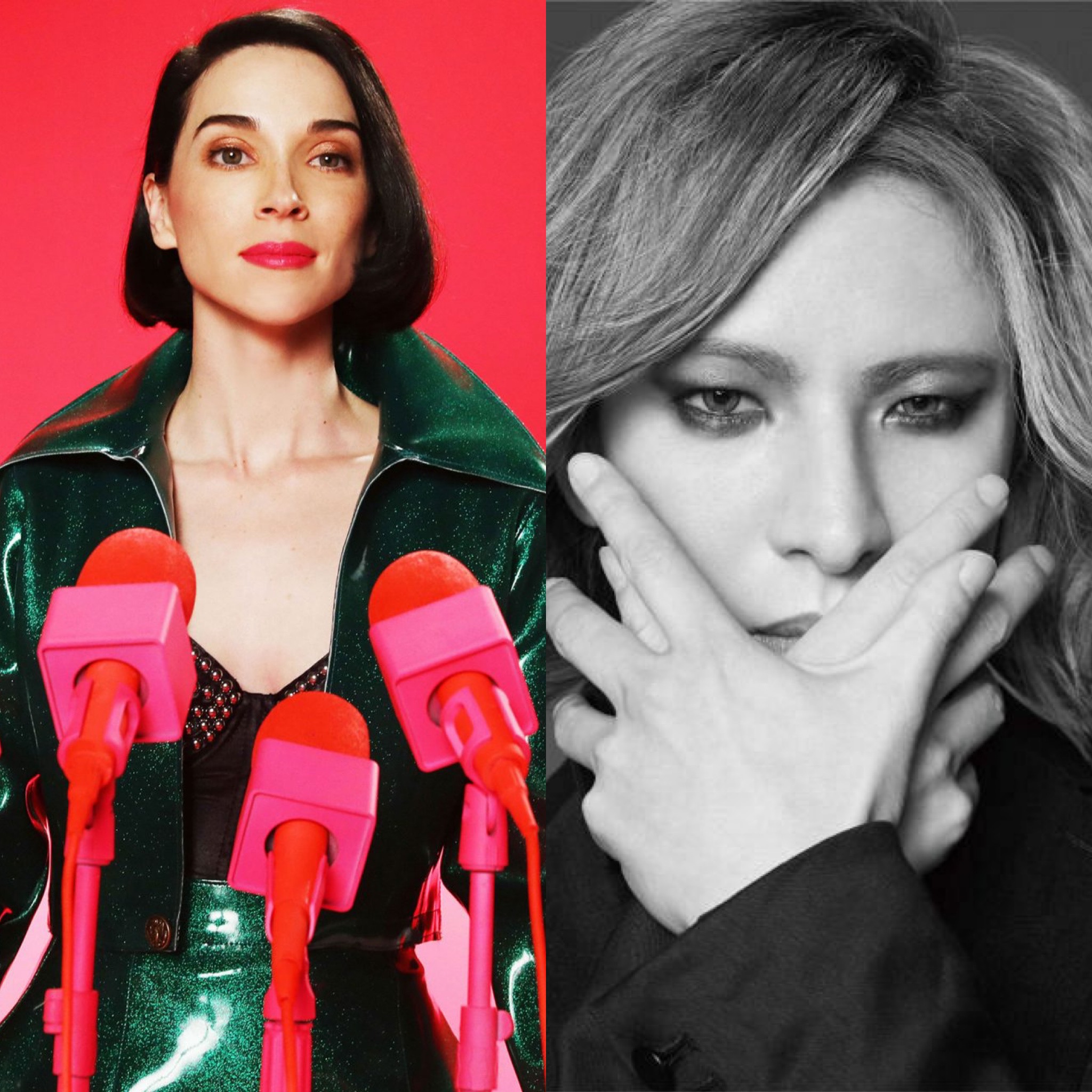 American alt rock queen St. Vincent has teamed up with X JAPAN’s leader YOSHIKI for a brand new take on her single “New York“. The single was originally released back in 2017, and was the lead from her 5th studio album “MASSEDUCTION”. This is the first time the two have worked together on a project.

The new version of “New York” features an orchestra, and of course fully displays YOSHIKI’s impressive piano skills. The new version was produced by both YOSHIKI and St. Vincent. Listen to the track in full below:

“New York” can be streamed worldwide now on all of your favorite platforms including Apple Music and Spotify.