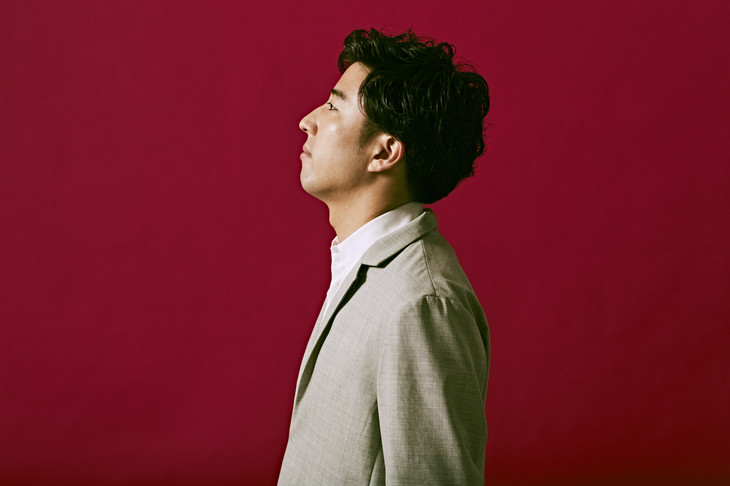 After releasing a scattering of digital singles, producer Yamamoto Sho (ex phenotas) announced his debut album (under the name SOROR) featuring a wide plethora of special guests from the current J-pop scene. Among those include Seiko Oomori, Kayoko Yoshizawa, Shiho Nanba, Minami Fujioka, Koresawa and more. The 10 track EDM and traditional J-pop inspired album has been entitled “new life wave”.

The album is set to be released on the 14th of March through COCONOE RECORDS and retails at 2500 yen. Read on to see the full tracklist, sample some tracks and check out the album cover! 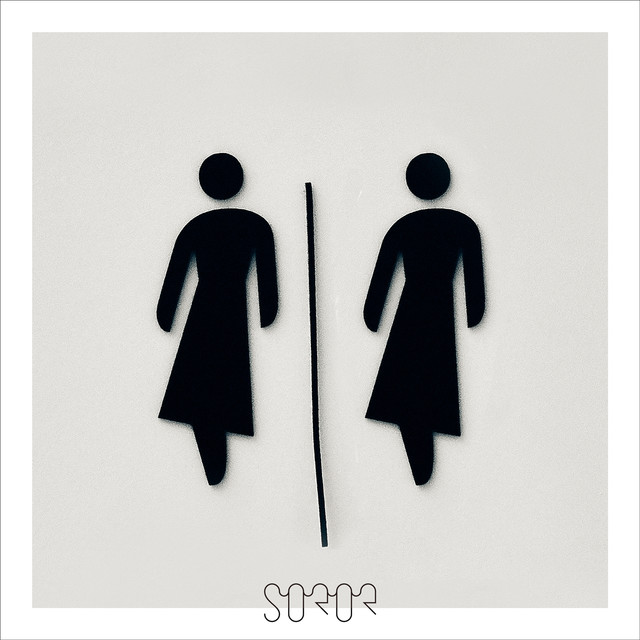 The album should be one of the most interesting solo debuts in a long time, and with a guest list that strong, it will be essential listening for March. Bring it on!