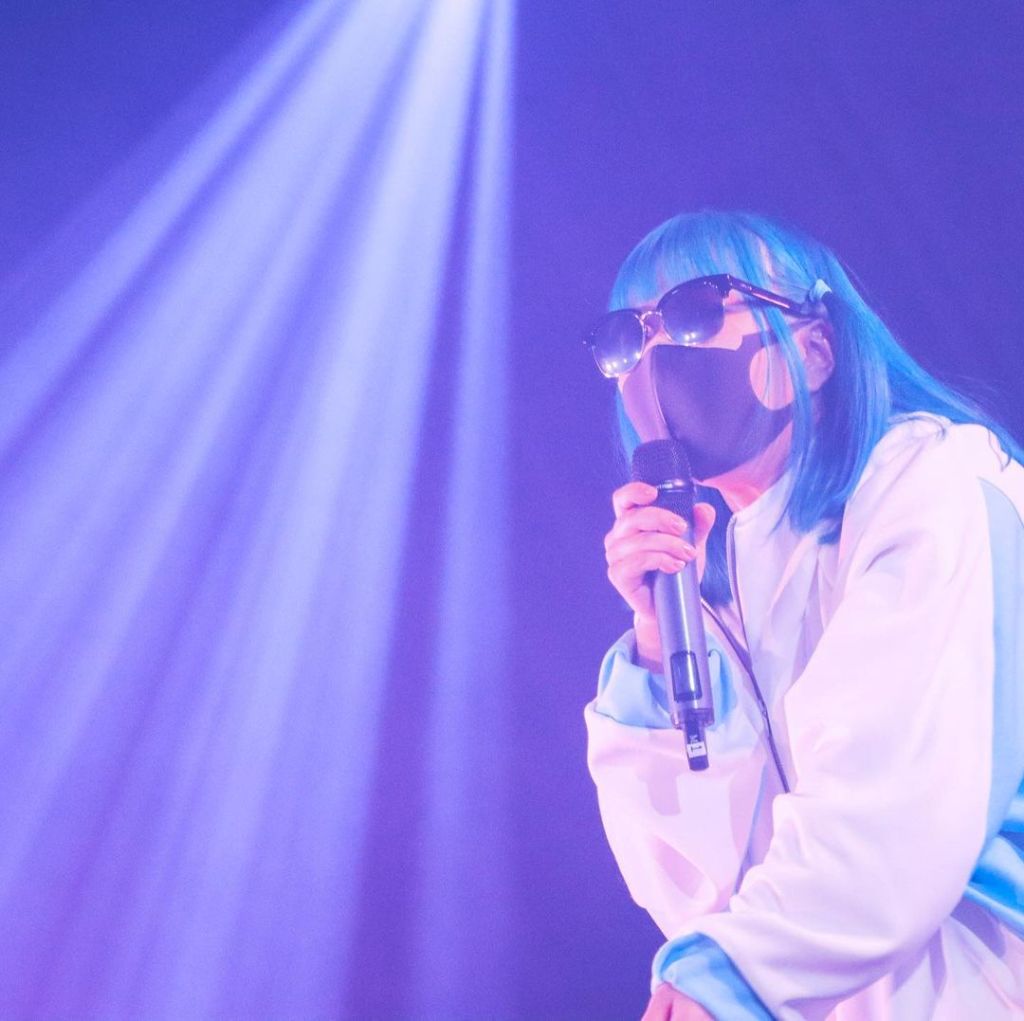 It has been announced that popular YouTube personality Ugoku-chan has passed away. Her management company “THE COO Co., Ltd.”, confirmed the news that Ugoku-chan passed away back on December 31st, 2020.

Ugoku-chan belonged to a produced agency called “Studio Coup” that is owned by The COO co. Ltd, mainly specializing in managing the career of online influencers. In the statement they further went on to say that they have an incredible close relationship with their creators, and her passing has caused indiscernible sadness.

Ugoku-chan was one of the most prominent Japanese female Vtubers, achieving over 570k subscribers. She mainly played videogames in her uploads, and also uploaded her music too.

As-per her agency, her account is now operated and ran by her family. The very first posthumous upload took place on January 8th, an animated MV for one of Ugoku-chans songs. The description confirms that they will not be earning revenue from this upload.

Her funeral has already taken place, and a cause of death has not been revealed. Ugoku-chan led a very private life, never revealing her name, age, or even face. Her last upload on Instagram had the caption “I pray for your soul”, while her last tweet said “Can someone please call me”. Both were made on December 27th.