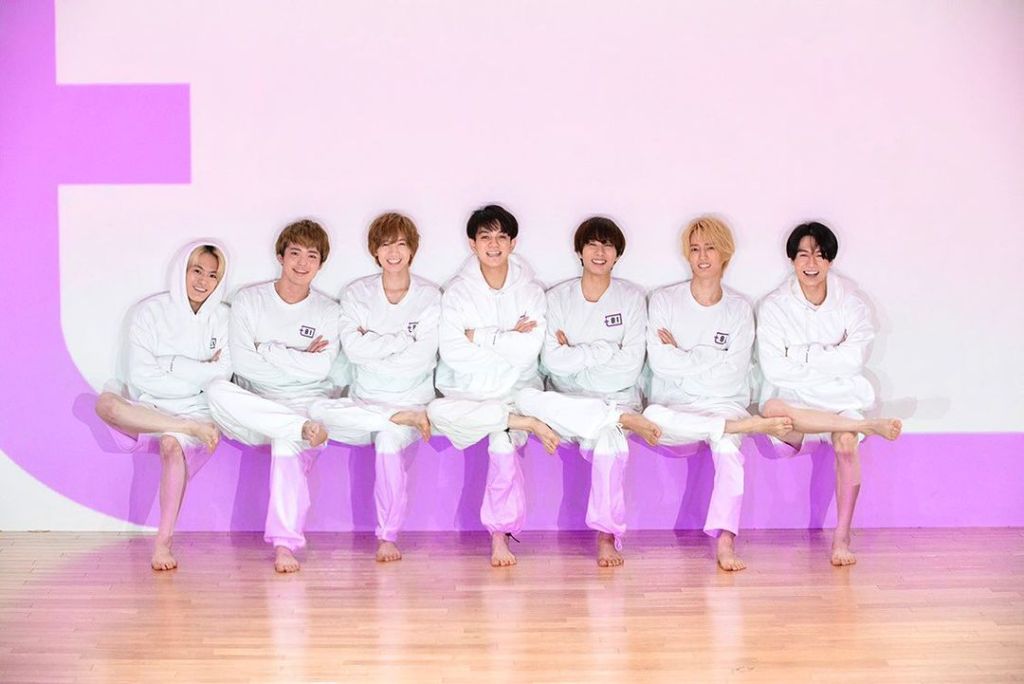 Johnny’s Jr group Travis Japan will be in charge of their very own brand new YouTube channel! The channel is called “+81 DANCE STUDIO”. The new channel will be used to showcase Travis Japan’s outstanding dance ability, this will also be a treat for Johnny’s fans in general as they will dance to the classic hits of Johnny’s groups from the 70s, 80s, and 90s!

Travis Japan will still be active on the Johnny’s Jr YouTube channel for variety content, while they are creating new content for +81 DANCE STUDIO. Travis Japan is one of the newer Johnny’s groups to further embrace SNS, despite not even having their official debut yet their official Instagram account has over 713k followers.

Check out the new trailer for +81 DANCE STUDIO below: