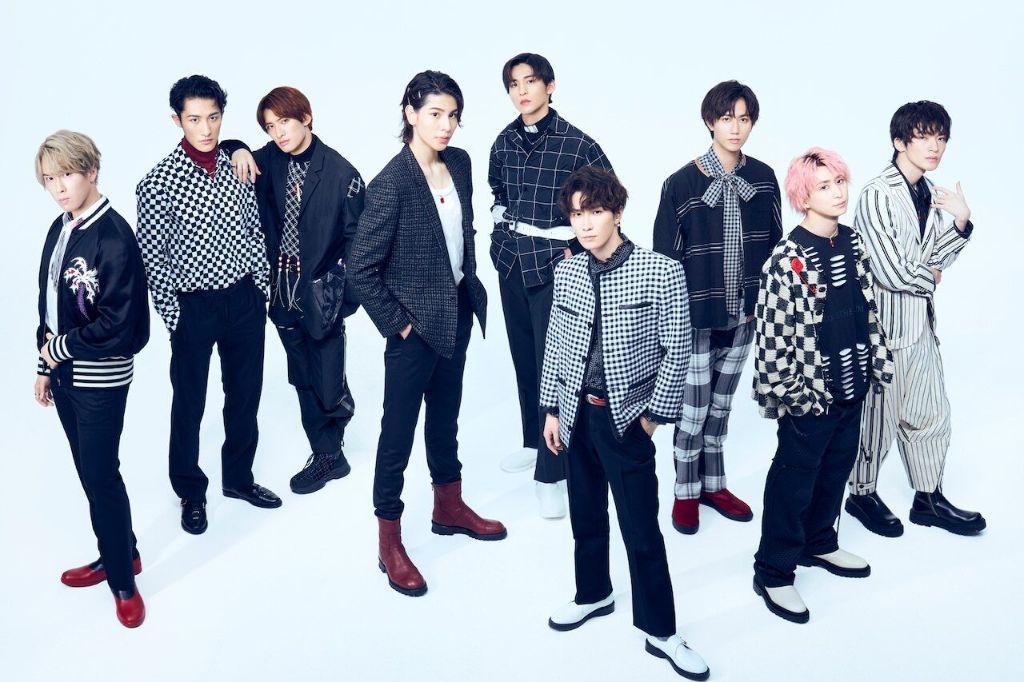 On Aug 19, through jointly launched label by avex and Johnnys & Associates “MENT RECORDING”, Snow Man have opened up their official account on popular social media platform TikTok. Their first video shows the members greeting the fans and announcing the release date of their sophomore album “Snow Labo. S2”  that will be out on September 19.

In addition, a new TikTok challenge using Snow Man’s most recent single “JUICY” will be starting from today. Not only “JUICY”, but 13 other Snow Man songs are now distributed on TikTok including their debut single “DD.”