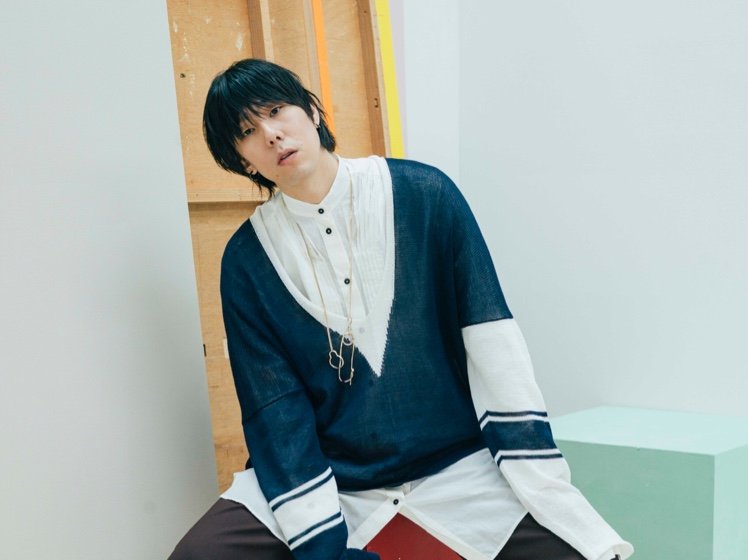 Noda Yojiro, frontman of RADWIMPS, has created a stir on Twitter, with his supposed promotion of eugenics. On July 16, he reaffirmed via Twitter his belief that Japanese people with exceptional genes, such as Ohtani Shohei, Fujii Sota, and Ashida Mana, should have their spouses chosen as a part of a national project. He closed the tweet by including a hashtag saying it was his personal opinion.

The tweet received several thousand comments, with people tweeting that he was promoting eugenics, the violation of human rights, and discrimination. Several people commented that they didn’t understand his point of view and that he was creating an unpleasant atmosphere.

Later that day, in response to the outrage over his tweet, Yojiro tweeted that he was joking and that some people were taking him too seriously.

His backtracking didn’t work though, with attention around his original tweet continuing to grow over the past week.

One reason is due to the arrest on July 23 of two doctors who are suspected of killing a patient with ALS. One of the doctors is reported to be in support of euthanasia and eugenics.