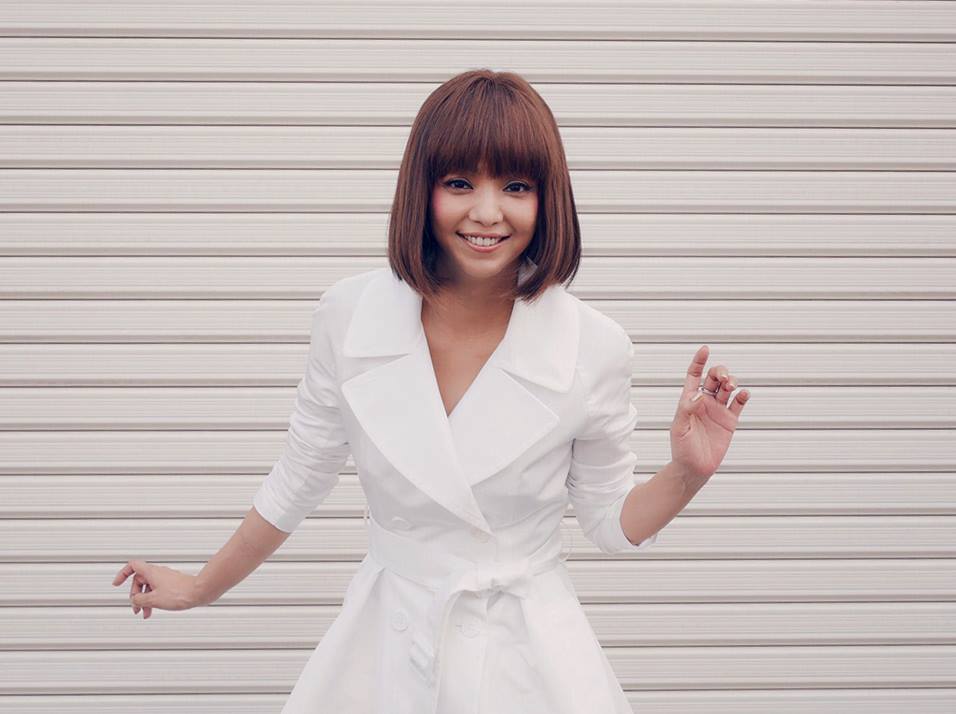 Queen of Hip-Pop Namie Amuro isn’t exactly the queen of social media so it’s always refreshing to see her sharing a cute picture of herself to her official Facebook page.

Amuro exchanged her trademark long hair for a short bob—likely a wig—with the caption referencing the iconic career woman skit from Blouson Chiemi, who is known for her bob haircut. Garnering more than 76,000 likes, fans filled the comments of her latest post with “Too Cute!” and “Blouson Style! Fashionable“. 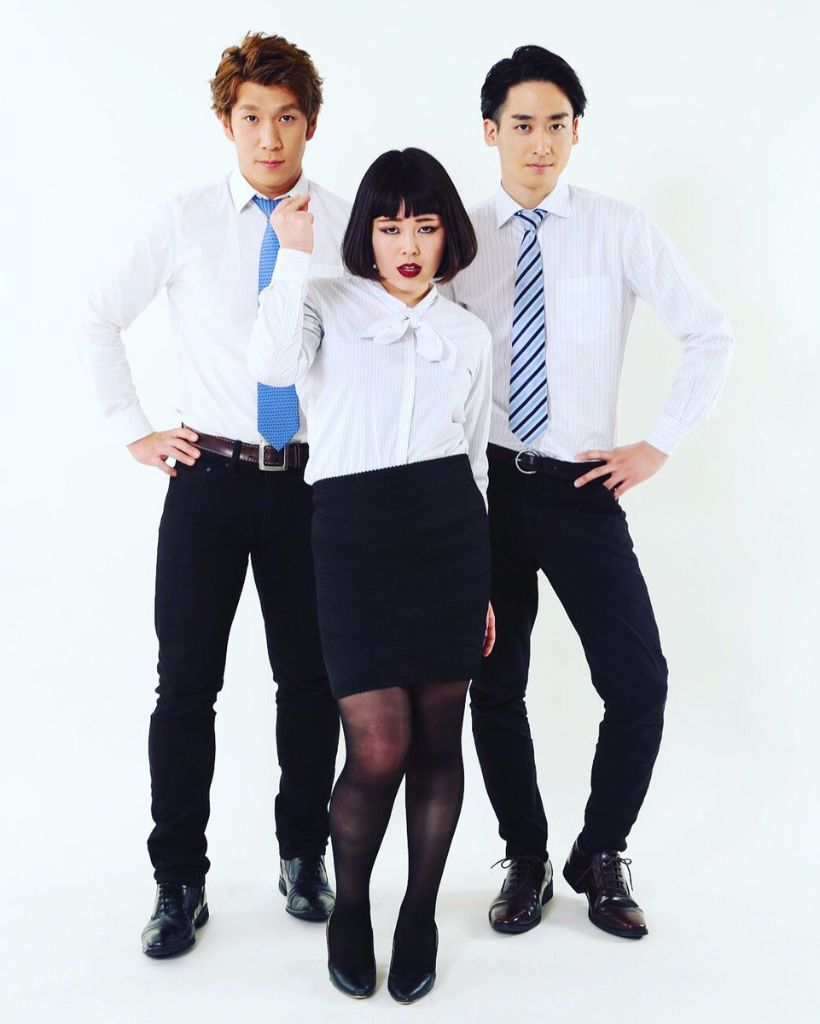 In her comedy act, Chiemi (pictured above) is finishing a meeting with two of her male coworkers. She exclaims how glad she is to have been born a woman; she’s good at her job and lives a satisfying life and although she is single, she doesn’t have to go around chasing guys. She’ll wait, asking how many men live on earth. The main gag of the skit is her “3.5 billion” response—roughly half the population of the Earth—when they all turn around and look at the camera…and she ends the performance draped over her shirtless coworkers.

With lines like “Does the flower go chasing the bee? I don’t look, I’ll just wait. Guys will come naturally,” and “Men are like gum. Once they lose their flavor, you just get a new piece,” the skit became an instant hit in Japan for empowering women. Blouson recently came in at #9 on Oricon’s ranking for celebrities who dominated headlines for the first half of 2017.

Meanwhile…waiting for that 25th anniversary announcement.