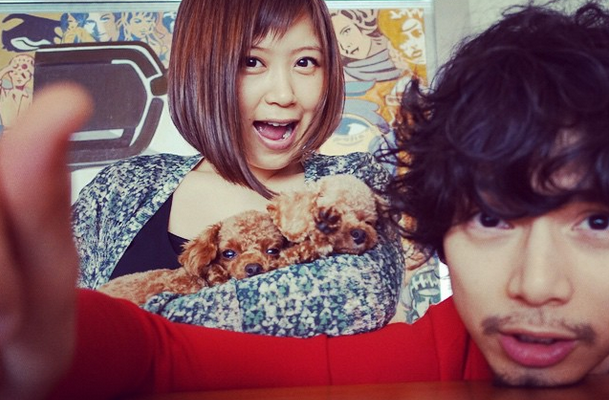 Last February 22 was the 6th wedding anniversary of actor Mizushima Hiro and singer Ayaka. On this day, Mizushima took to his Instagram account to post a picture of them and a message to her wife:

It’s our 6th wedding anniversary today.
Thanks for saying “I do” Ayaka.
I am truly blessed to have you in my life.
Praying God gives us many more sweet year together.
#7年目突入 #weddinganniversary

The two secretly married in 2009 and announced the marriage in April of the same year, during which it was also announced Ayaka is suffering from Graves’ disease. Last December 2014 , it was reported that the couple are expecting their first child.

Happy  Anniversary to the couple!