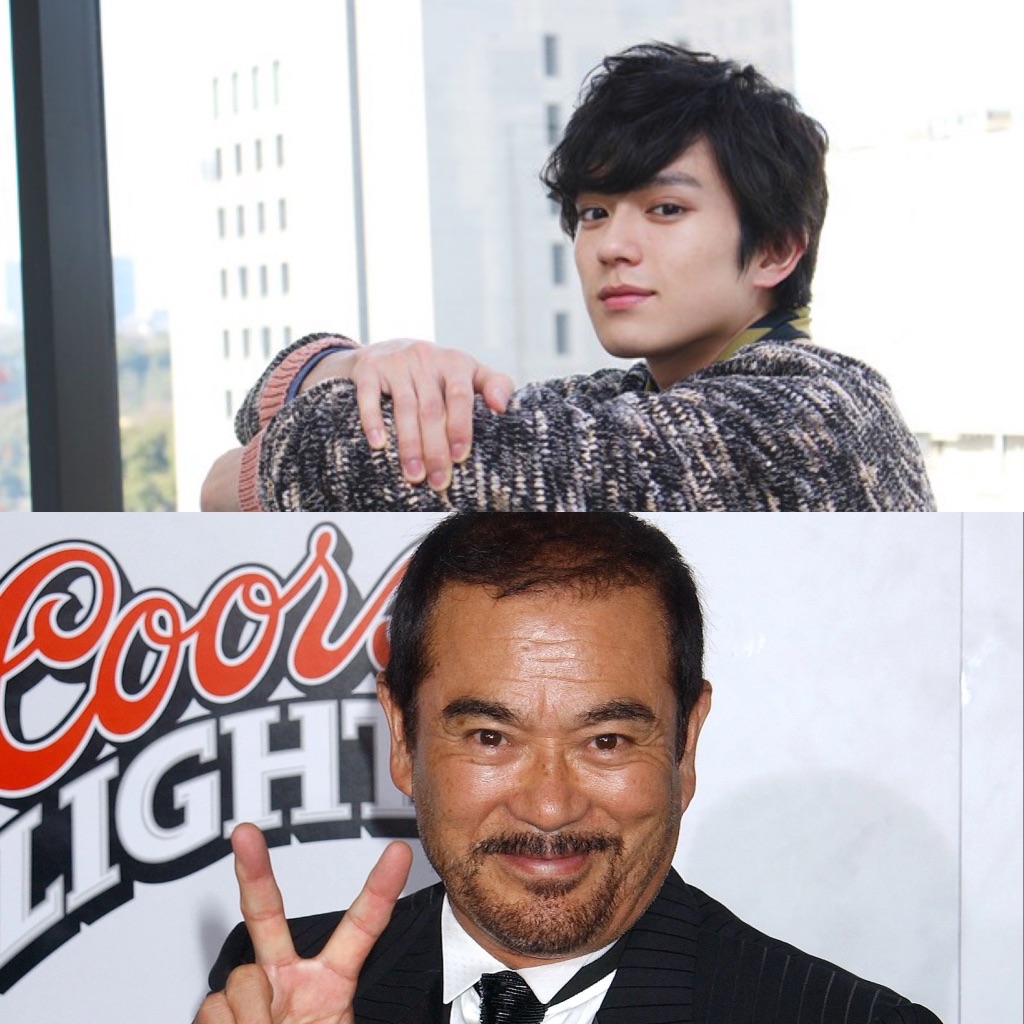 In August 2021 famed actor and martial artist Sonny Chiba became ill due to COVID-19. At the beginning of his diagnosis he was receiving treatment while at home, but unforutnely his condition grew worse just days later. He was transported from home and was hospitalized where it was confirmed he had developed pneumonia.

Sonny’s condition only began to get worse, on August 19th it was confirmed that he had died of complications related to COVID-19. He was 82-years-old. Sonny’s agency later confirmed that he had not received his vaccine shots yet. Sonny’s son Mackenyu Arata took to his Instagram post to share a simple, but very heartwarming tribute to his father.

Mackenyu shared two photos of himself and Sonny when he was a baby, with the English caption “No matter where I am, you’ll always be i my heart. Love you so much Dad”.

In 1960 Sonny was discovered in a talent search by the Toei film studio, and the following year made his acting debut. Specializing in action films, he was among the very first stars to gain a large following through his skills in martial arts, not only in Japan but globally as-well. Consistently working since his debut, Sonny has starred in over 120 films.

Sonny is survived by his three children Mackenyu, Juri Manase, and Gordon Maeda.