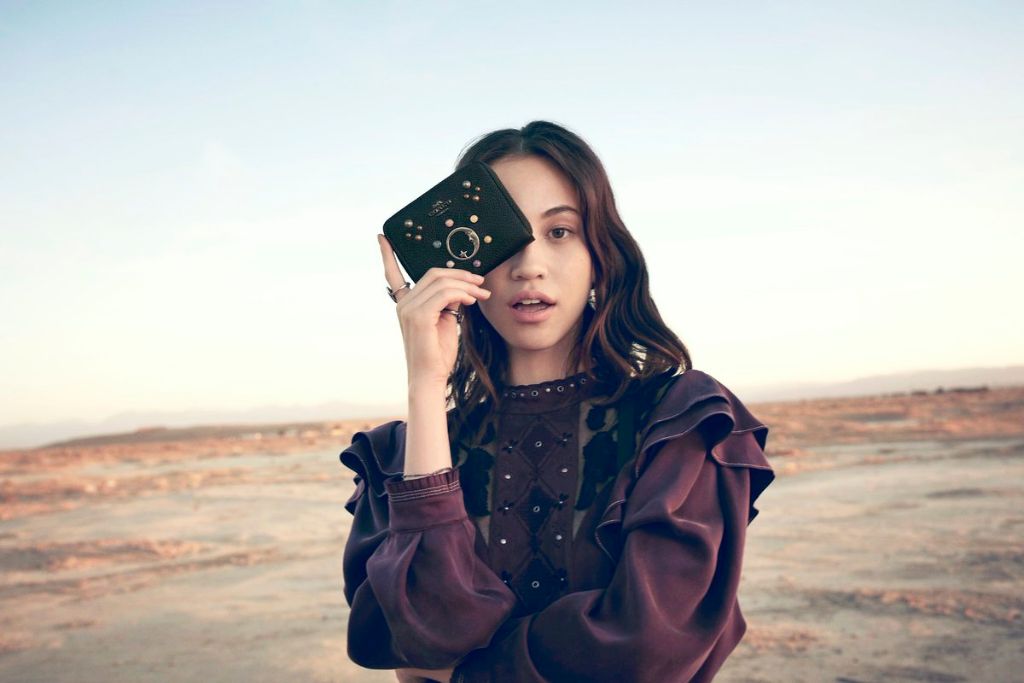 Kiko Mizuhara is one of the many Japanese celebrities who have continued the trend of having their own YouTube channel! Joining the likes of Nozomi Tsuji and Rola, Kiko so far has two videos uploaded on her channel.

The first video serves as a introduction, with highlights of future videos. We’ll get a look into Kiko’s every day life including her hanging out at home and behind the scenes footage of her getting ready for fashion shows and photoshoots.

Kiko joked that she isn’t trying to compete with her close friend Rola, who only opened her channel two weeks ago. “It’s not like I want to compete with Rola, I just want to make that clear!”

Kiko’s second video was a hour long live stream in partnership with Hulu. She’ll be starring in a Hulu Japan exclusive show called “Kiko’s Infinite journey” where she traveled to countries around the world. Trailers for her visits to China, Vietnam, and Uzbekistan can be seen on her Instagram account.