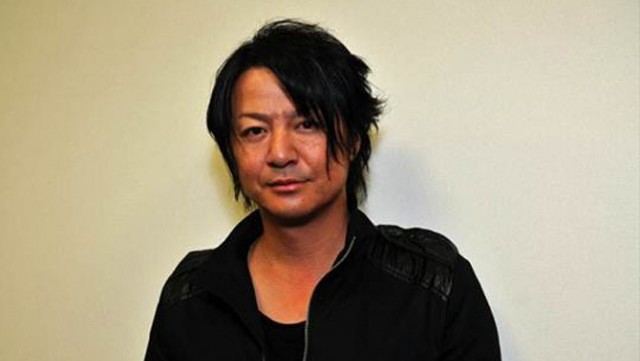 GLAY vocalist TERU has revealed he will soon quit Twitter: “once I achieve 20,000 tweets, I will graduate from using Twitter.”

TERU began using Twitter back in December 2009. He has since amassed 300k followers and has tweeted over 19,000 times, sharing short anecdotes and communicating with fans.

He also tweeted, “For some reason, every word seems like it’s valuable. All in all, I’ll consider signing up for a new SNS site so our relationship doesn’t disappear.”

The response from fans has been mixed, but most of them are upset to say the least.

“I’m crying! Nothing but tears!”
“This is no good!”
“Why do you have to make a spectacle out of it?”
“WHAT!!! You can’t do this!!! My reason for living will disappear.”
“You’ll be back lol”
“TERU-san leaving twitter? HAHA! I’m already lonely…”
“What new SNS are you talking about!?! If TERU-san decided this, it’s useless to try and stop him.”

However, he’s not gone just yet. He still has a little less than 1,000 tweets left until he reaches his goal.