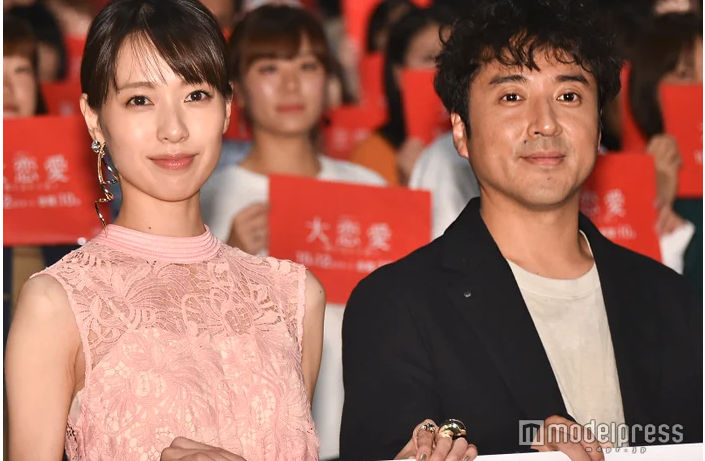 In the show Toda plays a doctor who is engaged to another doctor, but she isn’t really in love with him. Eventually she runs into Muro’s character who is a unsuccessful author, he helps ends meet by having a part-time job.

The two become friends just a month before the wedding is about to take place, and soon developed feelings for each other. Unfortunately Toda’s character is diagnosed with Alzheimer’s disease adding another layer of complexity to the relationship.

Both have been making frequent appearances on each others Instagram accounts in promotion for the drama series, and this new post might just be their most successful yet. Toda posted two paparazzi style shots of herself and Muro on a “date”.  She pretended to be annoying that they were being watched.

Fans were very amused, leaving comments such as “waiting for the marriage announcement“, “WOW what a big scoop”, “Looks like a real couple!“.