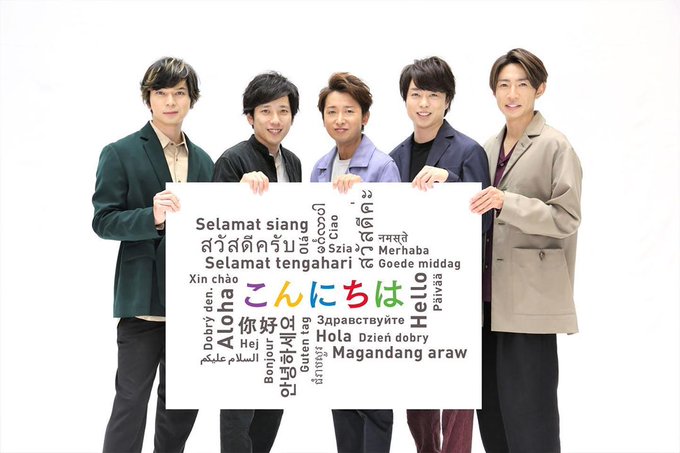 On November 3, ARASHI celebrates their 20th anniversary and drops a whole lot of news to fans. 30 mins prior to the scheduled YouTube Live at 11:30am JST, official social media accounts of the group have been opened with the message “We wanted to get closer to our fans across the world. Come along with us!!!!!” Aside from officially announcing the opening of their YouTube channel, there are so many things announced during the YouTube LIVE press conference so here’s a list: