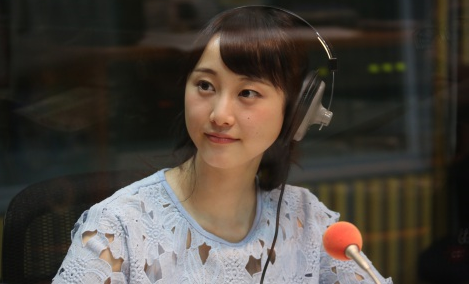 SKE48’s Matsui Rena (23), announced that she will graduate from the group at the end of August. The announcement was made live during the June 10 broadcast of the weekly late night radio show “AKB48 All Night Nippon”.

“I feel that I no longer have anything left to do as an SKE member. Also, the feeling that it is time for me to proceed to the next step has started growing.” In the future, she wants to do her best taking the path of an actress.

“There may be little time left until August, but staff are planning a live for me in Nagoya. There are other events besides the handshake sessions, so I can meet as many fans as possible.”

She had been thinking of graduation since two years ago but the plans had been set a year ago. Regarding her juniors, she looks forward to seeing how they liven up the group after she leaves.

Matsui entered SKE48 in 2008 and worked as the face of the group with Matsui Jurina as “W Matsui”. She ranks high in AKB48’s general elections but did not participate in this year’s election.