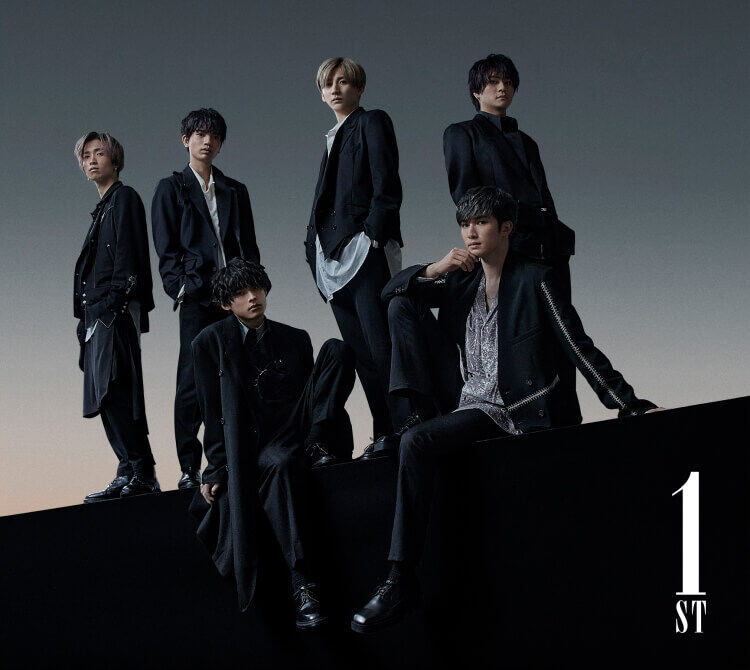 The highly anticipated release of SixTONE‘s debut album “1ST” is finally here! Physical versions of “1ST” will be available for fans in three different versions, two limited edition CD+DVDs and a standard CD only. “1ST” contains 13 tracks in total, with the CD+DVD A containing 15.

For dvd content version A comes with the MV, making of, and solo angle ver for the track “ST”, while version B comes with an MV for the member duet tracks “EXTRA VIP”, “My Hometown” and “Tte Anata”. These versions will be housed in special box packaging while first press of the regular edition will come with a sleeve case and a 20 page photobook.

Previews of the songs on “1ST” can be heard on SixTONE’s official website, click here to listen to them.

Fans have a lot to look forward to as the boys are already gearing up for the release of their next single. “Boku ga Bokujiyani Mitaida” is the groups 4th single and will be released on February 17th. It will serve as the theme song for the live-action adaptation of “Liar X Liar”.