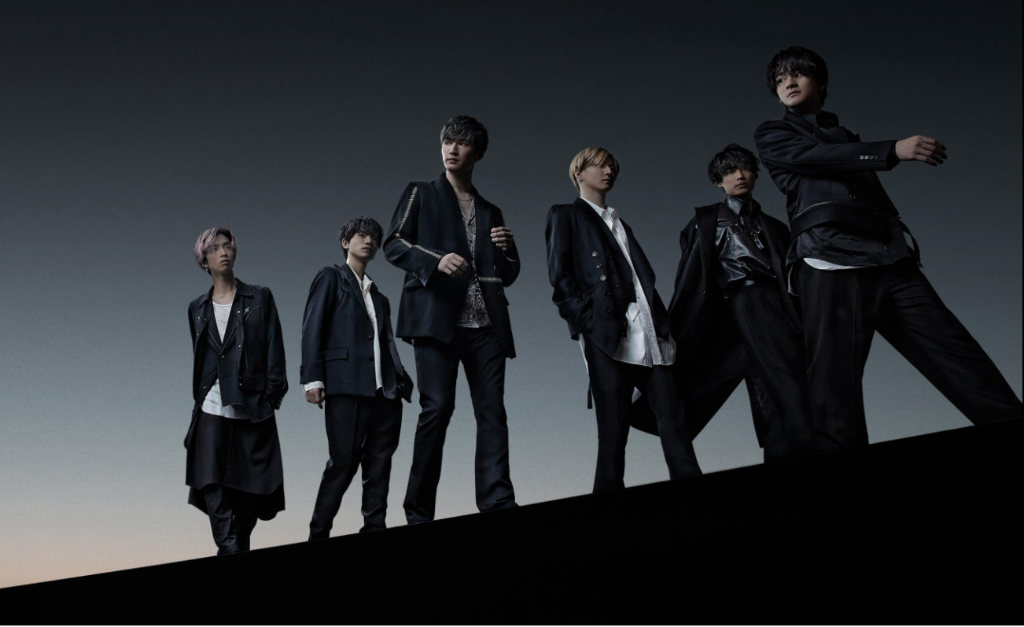 2021 will be a very exciting year for breakout Johnny’s group SixTONES! The group has announced that in January they will be releasing their very first studio album titled “1ST“. It will include their 3 previously released hit singles “Imitation Rain”, “NAVIGATOR”, and “NEW ERA”.

Furthermore, the boys have announced a nationwide arena tour scheduled for 2021. Currently 30 performances are planned, with them vising 7 locations across Japan. Each venue will have various regulations and rules, to comply with measures to protect against COVID-19.

“1ST” will be released on January 6th, 2020 and the first date of the area tour will take place on January 4th.