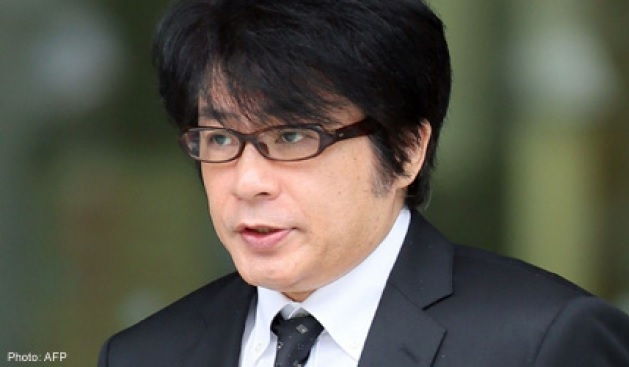 The verdict is out for singer ASKA’s case of drug use. On September 12, the singer, whose real name is Shigeaki Miyazaki, was given a three year prison term, suspended for four years, after being found guilty of using illegal stimulants (methamphetamine) and MDMA, commonly known as ecstasy. He was also convicted of possessing synthetic narcotics.

Aska, and an acquaintance Kasumi Tochinai, were arrested last May due to suspicions of drug possesion in Tochinai’s apartment. Police investigations indicates that the said stimulants had been detected in Aska’s urine and illegal drugs – 90 MDMA pills and white powder believed to be ground MDMA- were found in his apartment.

Aska initially denied the allegations saying he has never used stimulants. During the trial however, he pleaded guilty to all the charges. He also reportedly told investigators that he obtained the narcotics from gangsters and admitted that he first started using MDMA in England in 1994 and that he has been regularly using stimulants since 2010.

“I’m terribly sorry for betraying my fans and anyone concerned,”

“The whole time I was using stimulant drugs, I was turning a blind eye to which drug I was using,” he told the court, at times slurring his words. “It may take me some time to return to being a decent human being, but I will battle my addiction under a doctor’s care.”

Aska is part of the famous pop duo Chage and Aska. They reunited in January of 2013 after suspending their activites, but forced to withdraw from the spotlight in October after a weekly magazine alleged on Aska’s illegal drug use.

Thanks to Sasha for the tip!