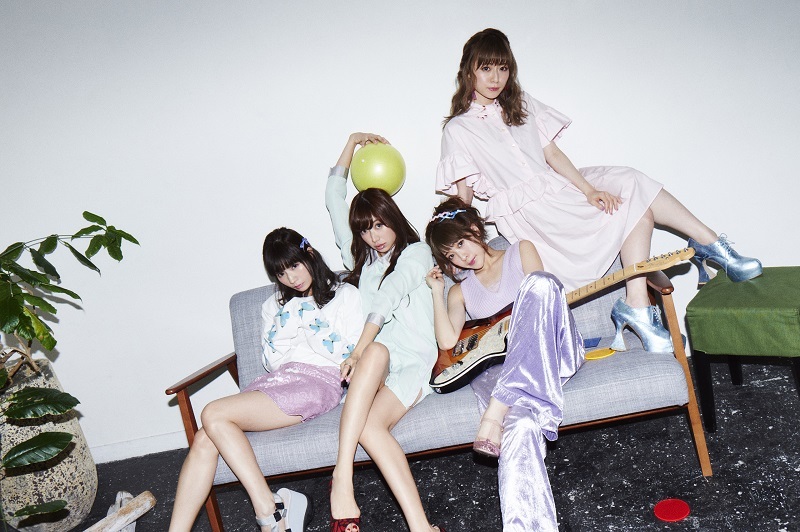 On June 29, 2017, Silent Siren announced via Facebook that they will be embarking on a second overseas tour at the end of the year for their 5th tour, “The New World.” The overseas leg will include shows in Hong Kong, Jakarta, Taipei, Los Angeles, and San Francisco. The previous year, Silent Siren appeared at the J-Pop Summit 2016 in San Francisco, California, and also had an additional overseas leg of their concert tour to promote their 4th album, S.

Silent Siren has launched an official website with a detailed listing of the shows. Tickets and prices are available except for the shows in the US.