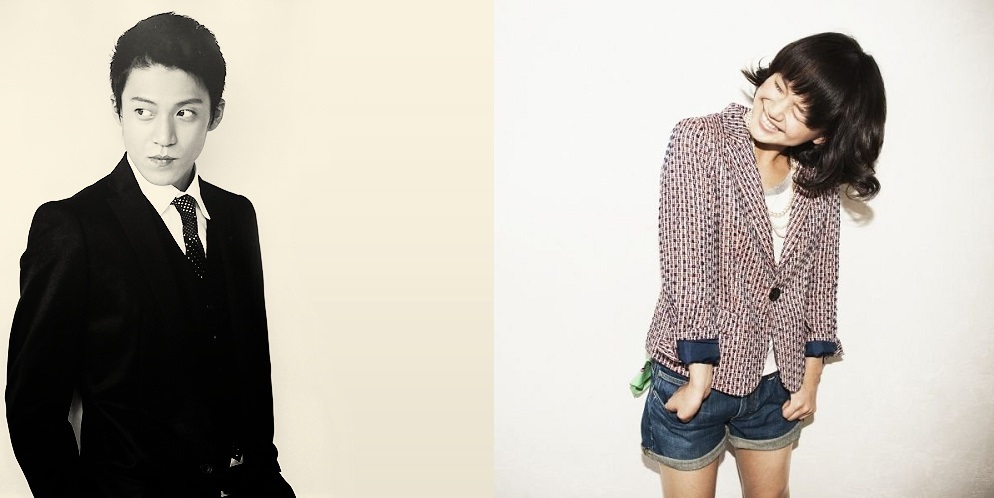 Winners have been announced for the 8th annual “CONFiDENCE AWARD DRAMA PRIZE”. The awards were handed out to dramas that aired in the Spring 2017 season, 30 dramas were entered into each category with hopes of taking home a prize.  The awards are organized by a subsidiary of Oricon called “oriconME”, and sponsored by the popular weekly business magazine “confidence”. An esteemed and varied panel of judges consisting of university professors, columnists, writers, and consultants determine the winners.

The top award of the night for “Best Drama” went to TBS’ Reverse starring Tatsuya Fujiwara and Erika Toda. Reverse’s producer Junko Arai accepted the award on behalf of the cast. Junko thanked the staff and crew for all their hard work throughout the filming process. Junko also shared that there was a lot of trail and error with the script, which resulted in a lot of rewriting. She was very grateful that Reverse also took hope the prize for “Best Screenwriting”, heavily praising the screenwriters Yukako Shimizu & Satoko Okudera.

Shun Oguri won “Best Leading Actor” for CRISIS “Kouan Kido Sousatai Tokusouhan”. Shun shared that he was thoroughly prepared for this role, heavily training his stamina and body muscle. He also planned ahead when shooting the many action scenes throughout the drama, helping them transition better. He hopes to continue such actions for future projects.

Mikao Tabe won “Best Leading Actress” for  “Tsubaki Bunguten”. Mikao loved playing her character “Amemiya Hatoko”, and how this drama showcased that doing something as simple as writing a letter can bring out so much joy and happiness in people.

The full list of winners can be seen below the jump! 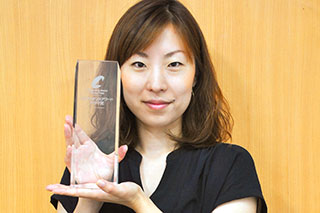 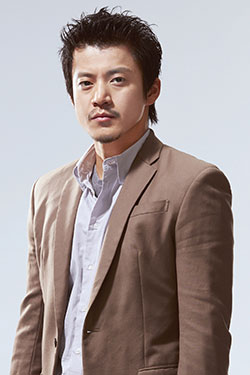 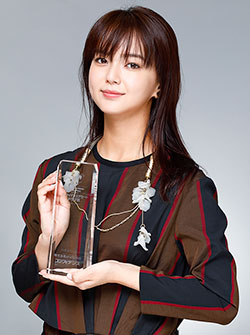 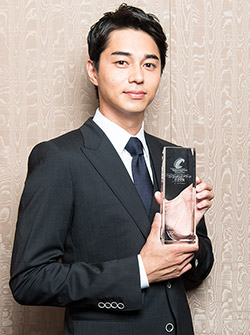 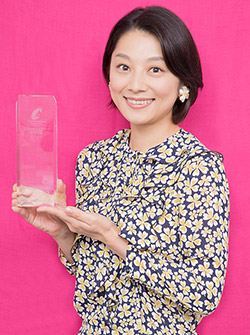 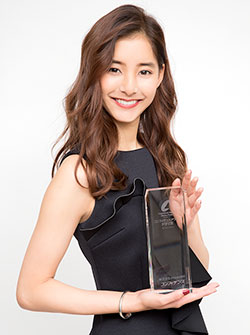 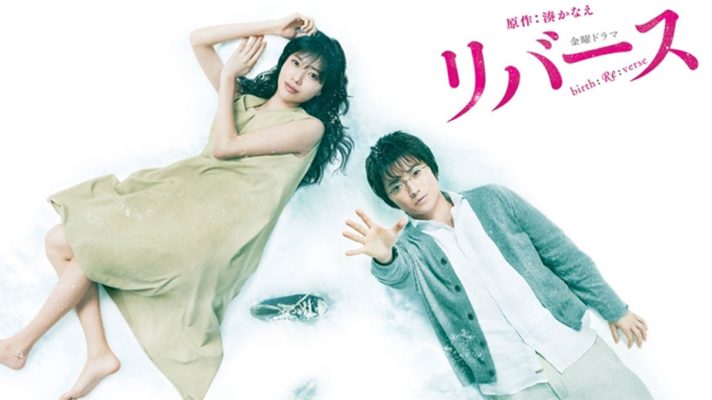