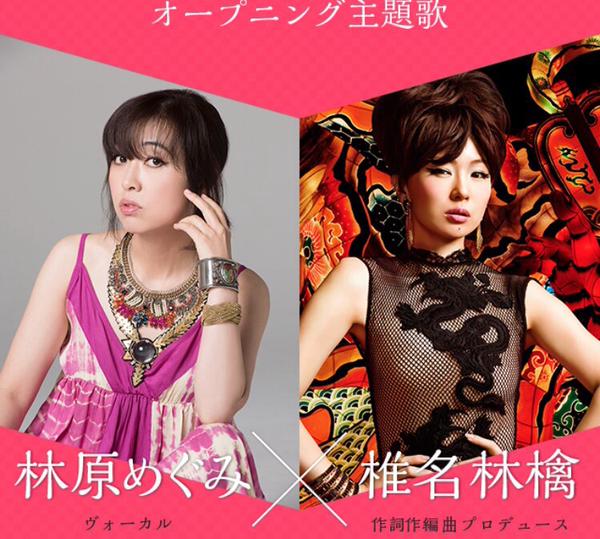 Back in February, Shiina Ringo wrote the single “Usurahi Shinju” for singer and seiyuu Megumi Hayashibara (most widely known as Rei from Neon Genesis Evangelion). That single was for the MBS anime “Showa Genroku Rakugo Shinju” which is now about to commence it’s second season. This calls for a second season tune- and Shiina Ringo is back at the helm, and has announced that the title for this one is “Imawa no Shinigami“. Read more about the release below!

Imawa no Shinigami is set to be released in physical form on the 22nd of February, 2017. However, the anime series begins much earlier- on the 6th of January, so it no doubt will be a great way to get a sneak peek at the end result. The single is being released under KING RECORDS and is set to retail at 1,200 yen.