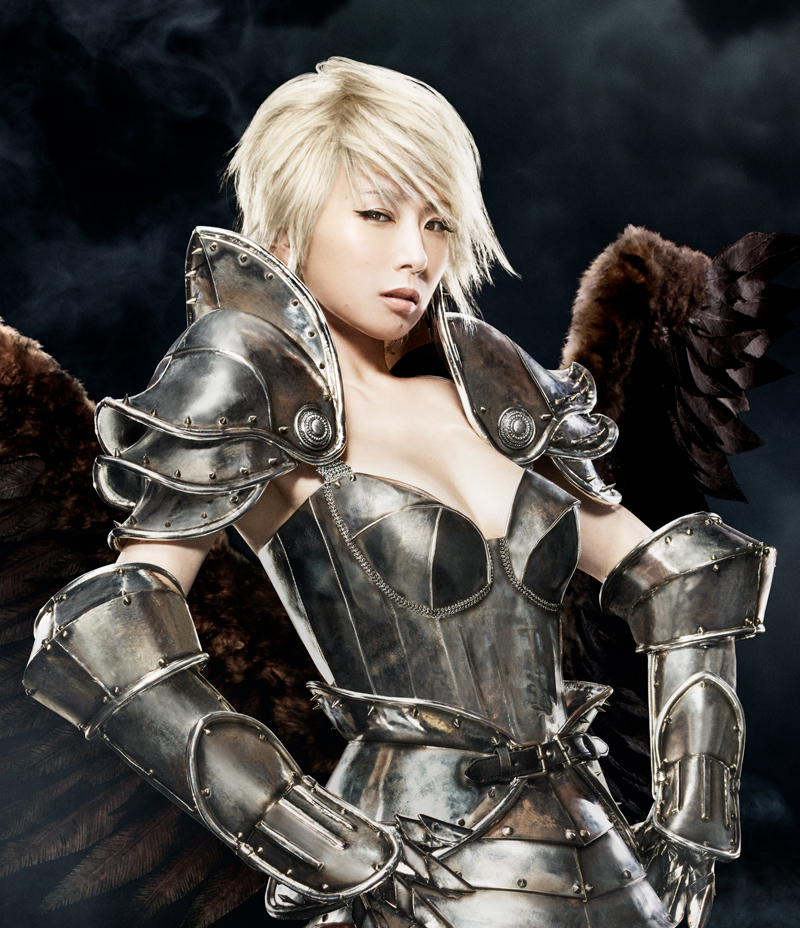 It has been a long wait for fans, with much speculation, but finally Shiina Ringo has finally announced details for her long awaited new album, entitled ‘Sandokushi‘- a play on the Buddhist term ‘Sandoku’ referring to three poisons that poison the heart of man (desire, ill will, and ignorance), the ‘Shi’ meaning ‘history’.

So far, according to Ringo’s website Kronekodow, (details are subject to change towards release date) the album is to feature four previously released songs (“Kemono Yuku Hosmichi,” “Menukidoori,” “Nagaku Mijikai Matsuri,” “Kamisama, Hotokesama,”), have a total of 13 tracks, and come in two editions, regular (3000 yen) and special edition (3600 yen). The special edition comes with a hardcover. The album cover and final tracklist has not yet been revealed.

It will also be released alongside the DVD/Blu-ray of last year’s “Ringo Expo ’18” on the same day (previously available only to Kronekodow members). Both are available to preorder now from the usual places. Both are being released on May 27th.