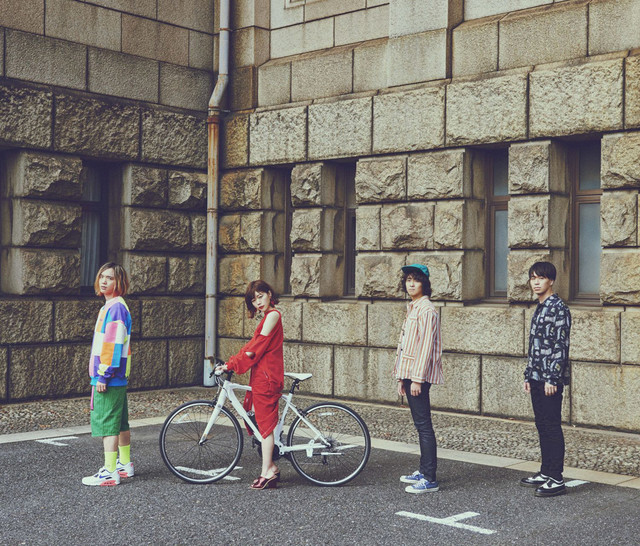 Shiggy Jr. has decided that the band will break up after their concert at Tokyo’s BLITZ Akasaka, “Shiggy Jr. LAST LIVE – That’s what I call Shiggy Jr. -“, on September 7. The decision to dissolve comes after many discussions within the band, with the main factor being Tomoko’s vocal nodule. She also expressed her desire to live life on her own terms as she approaches 30. Shiggy Jr. thanked their fans for their support over the years, despite this sudden announcement.

Shiggy Jr. formed in 2012, starting with vocalist Ikeda Tomoko and guitarist Harada Shigeyuki, with bassist Mori Natsuhiko and drummer Moroishi Kazuma joining two years later. They made their indie debut in 2013, and their major label debut in 2015. Their most recent release was the digital single “D.A.Y.S. / B.U.R.N.” this past March.