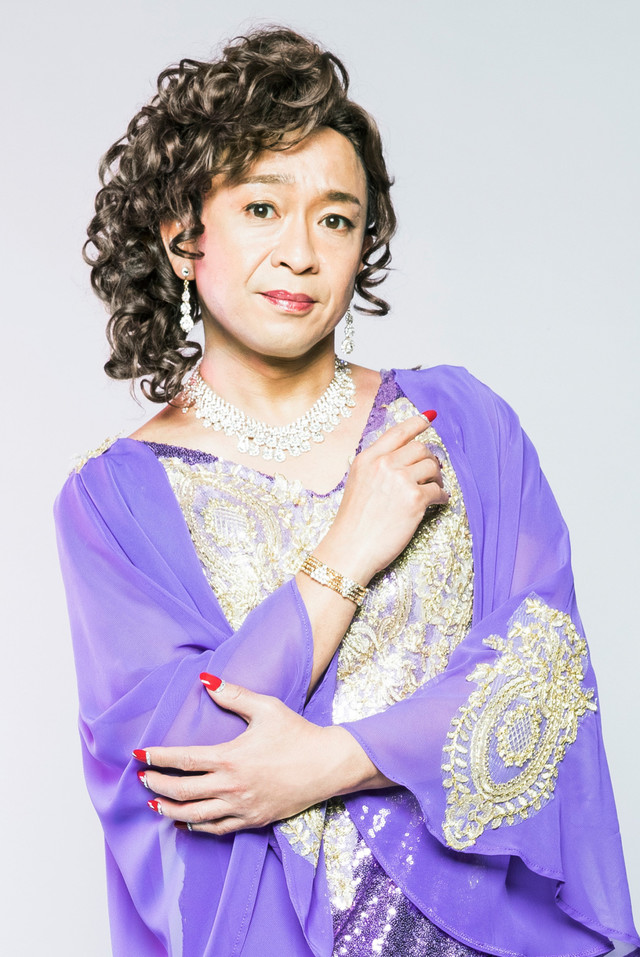 TOKIO‘s beloved leader Shigeru Joshima is serving looks in the visuals for the debut single of his “alter ego” Shigeko Shima.

Titled Zaregoto it will hit Japanese store shelves on May 16th, 2018. The title track will serve as the main theme song for the second season of the TV drama series Kaseifu no Mitazono.

Shima made her first appearance last year in the coupling track for TOKIO’s 2017 single Kumo, titled Onna no Sakamichi/Shima Shigeko to Za Soiratezu). It seems her popularity was high enough to garner her very own single!

Zaregoto will be a DVD single, and come in two versions. The regular edition, DVD+CD, will come with a “sugoroku” as a first press bonus. A Sugoroku is a traditional Japanese board game.

A limited edition will also be released that comes with a calendar, three different cover artworks, and a “photo framed” shaped packaging. To celebrate the release Shima will be holding three special lives. 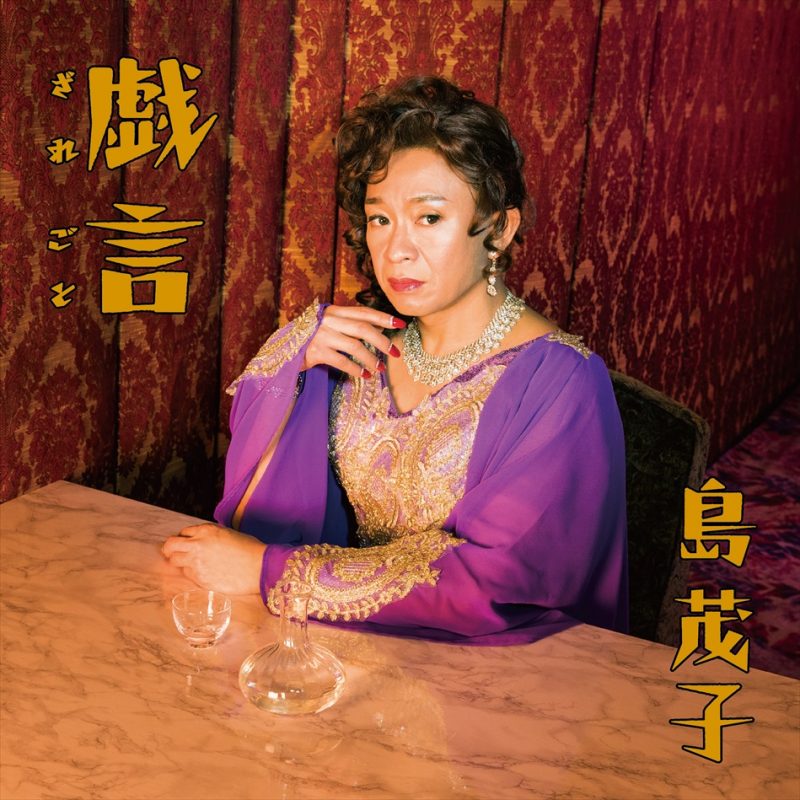 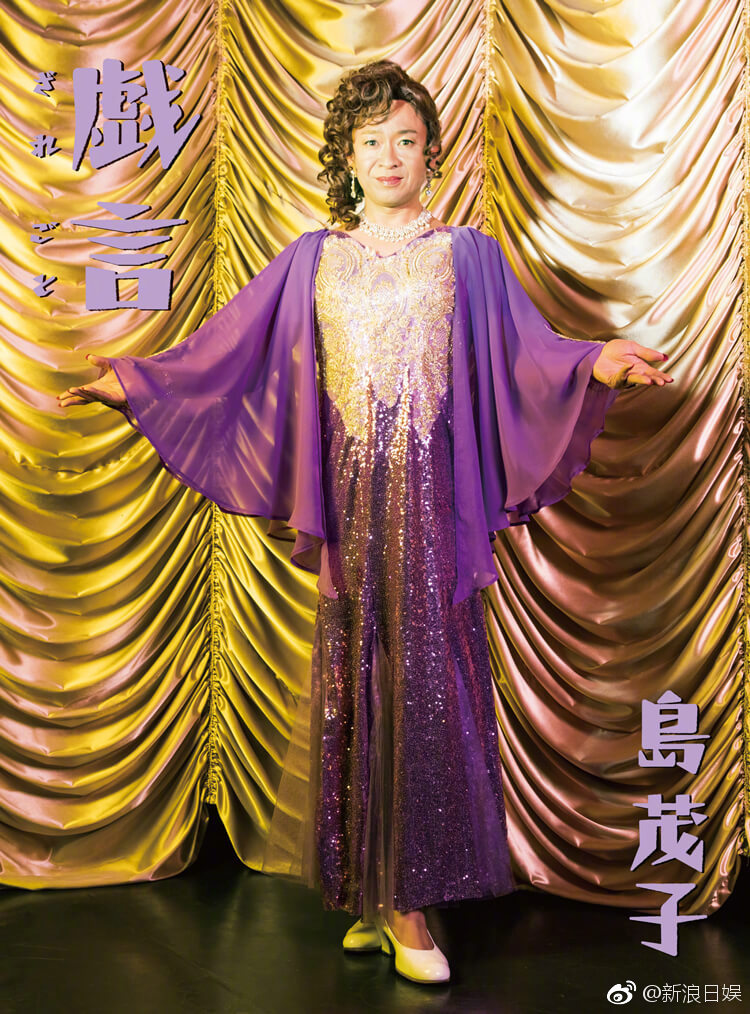