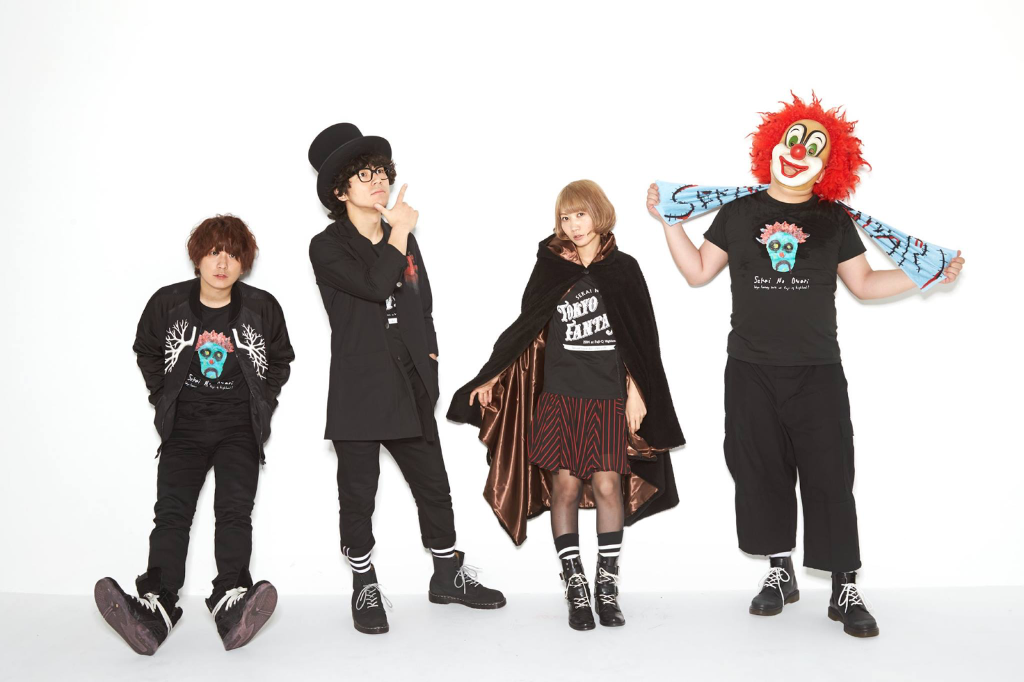 SEKAI NO OWARI member Saori has announced that she is pregnant via the bands official website!

In the short statement Saori shared that she has successfully entered the stability period of her pregnancy, the birth is scheduled to happen sometime early in the new year. Saori commented that she will continue to work while closely monitoring her body condition, thanking fans for their continued support. Saori also commented that in the near future it seems like a fun idea to have the family travel together while on tour.

Back in January, 2017, Saori shared that she had married actor Dai Ikeda. The two had previously been dating for five years. Ikeda released a statement on Twitter sharing that he was anxious, but very happy with the news. Watching Saori’s belly grow day by day has been lovely.