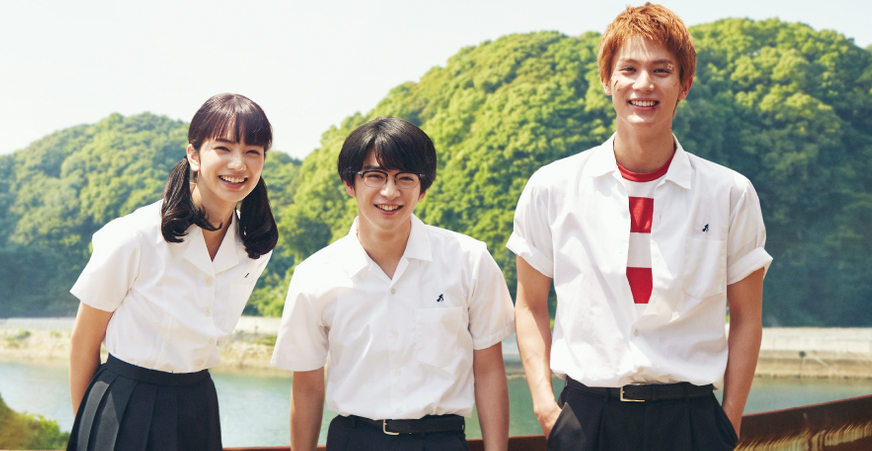 Yuki Kodama‘s jazz-themed manga ‘Kids on the Slope’ (‘Sakamichi no Apollon’) has been adapted into a live-action movie that is slated for a March release. Yuri Chinen (Hey! Say! JUMP) and Nana Komatsu are leading the film as protagonist Kaoru Nishimi and his love interest Ritsuko Mukae. Supporting them in the film are Dean Fujioka and Erina Mano.

The production company has released two on-scene photos from the film. See them below the link. The trailer has been previously posted here. 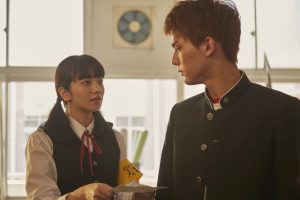 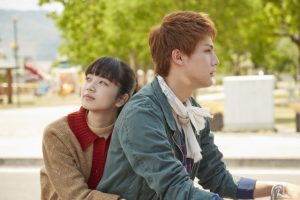 The film will open on March 10th.