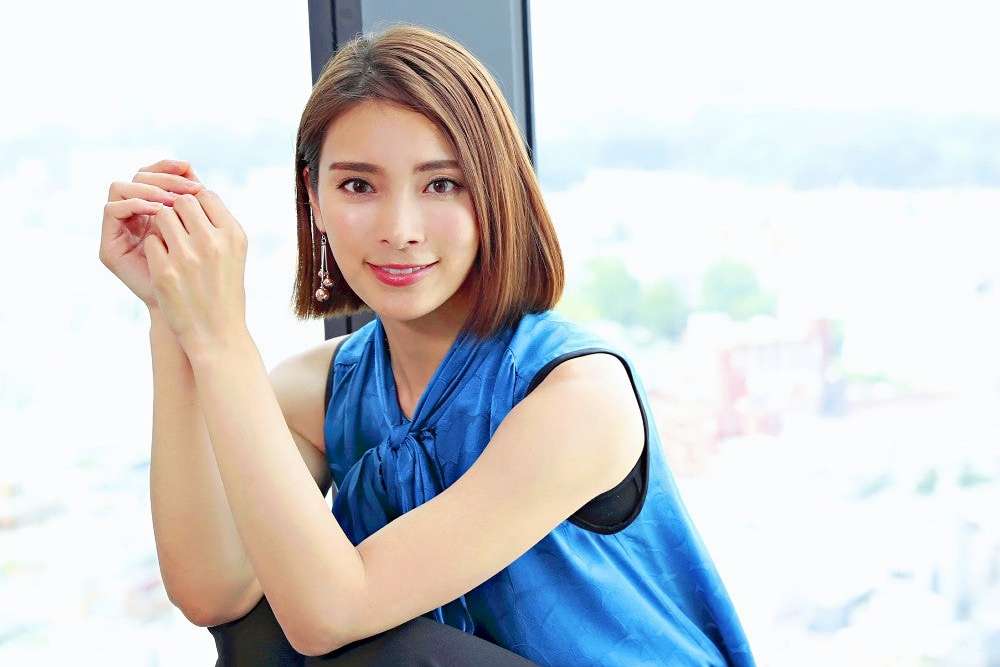 Former AKB48 member Sayaka Akimoto has made headlines after requesting that a news publication refer to her as an “actor” instead of an “actress”. Since graduating from AKB48 in August 2013 she has focused on becoming an actor, starring in a handful of both films and drama series.

In a newly released article promoting her upcoming film “SUPER FLATE LIFE” Sayaka took to Twitter to request that she wanted the title of “actress” modified to “actor” when referring to her. In a series of tweets she went on to explain that overseas it’s become more common more actresses to refer to themselves as actor in a way to promote gender neutrality.

Some feel that using the same terminology helps level the playing field between actors ranging the gender spectrum.

Sayaka stated that this is very important to her, but received some flak by netiziens who thought she just decided to put the publication on blast by “demanding” the change, when they meant to ill intent towards her. Sayaka quickly clarified that before making these tweets she already spoke with her manager and confirmed that it was fine.

She was very thankful that the editorial team modified the article, stating that while it’s her preference at the end of the day everyone still has their choice on what word they would like to use, and hopes that her doing this makes it a topic of conversation for others.