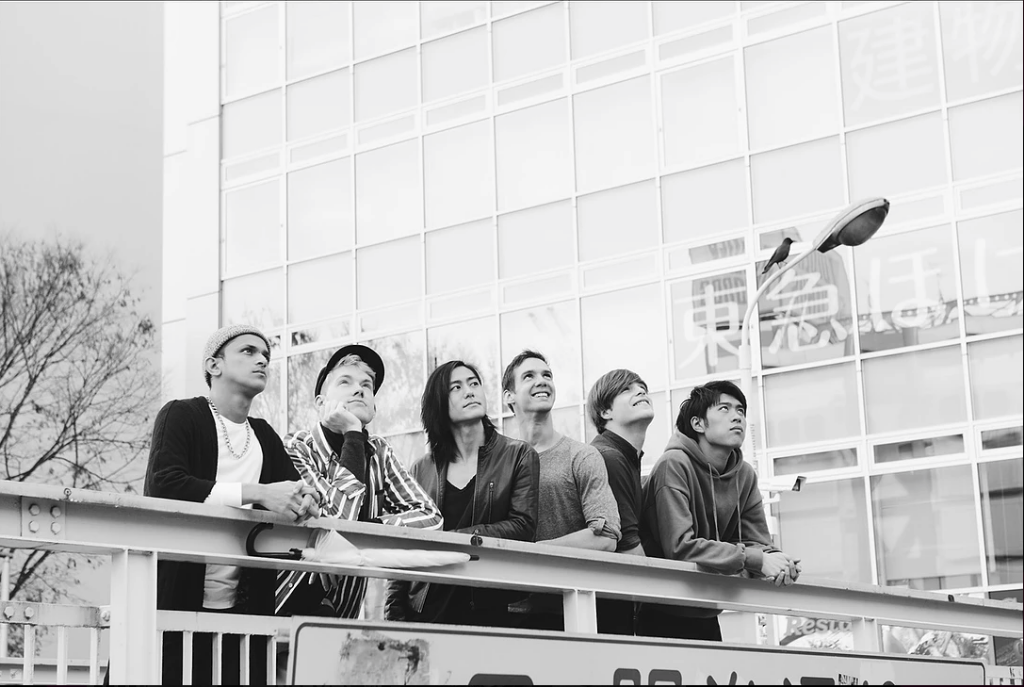 Japan’s very first all foreign male idol group is here, COLORFUUUL hopes to bring their own unique twist to the Tokyo music scene.

In the groups infancy and audition stages, they were previously known as Guyjin48. Anyone who was an international student in Japan was eligible to join, but broader applications were later accepted. The aim is to celebrate Japan’s language and culture while showcasing diversity.

Six members in total have been recruited, with each one hailing from a different country. The members nationalities consist of Canada, China, England, South Korea, Philippines, and The United States.

Have our prayers finally been answered, is the second coming of the Cruel Angels here?!

Their very first release, a mini album titled LET’S BE COLORFUUUL is expected to be released shortly both digitally and psychically. 3 songs have been recorded for the release, and the production was handled by SOUL’D OUT’s Shinnosuke. 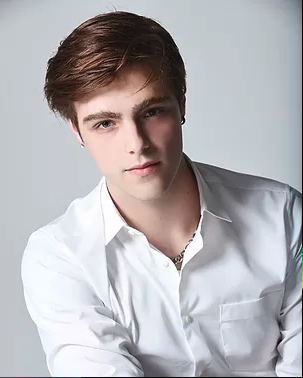 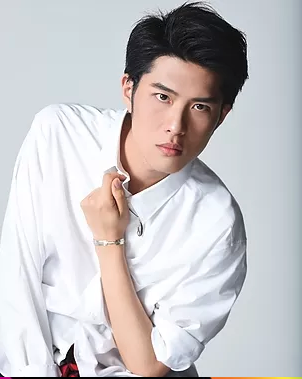 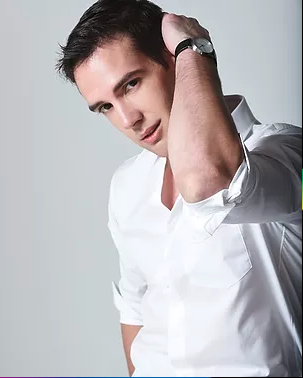 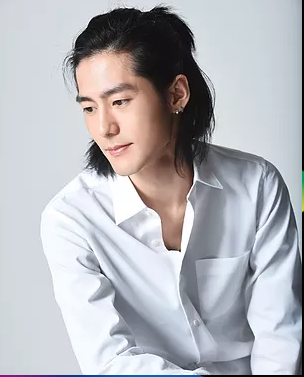 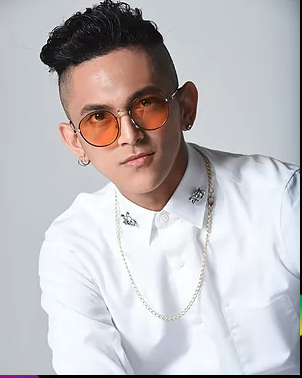 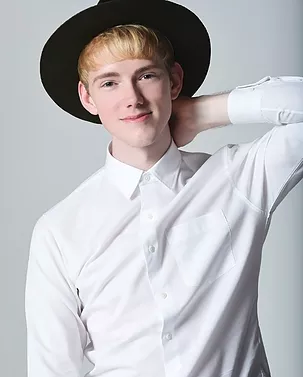