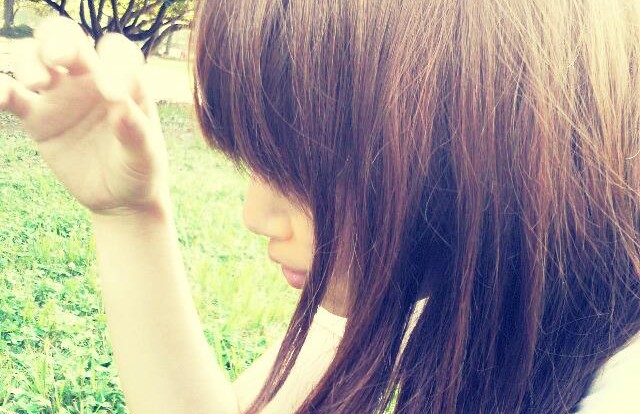 Electronica artist [email protected] held her last concert at Shibuya Glad on April 1st in 2012, and in her blog post after her final performance she tiptoed around the word retirement knowing her future in show business was unclear.

A couple days ago on her official staff account, she confirmed her return to music with the new stage name “Saoriiiii“.

I decided to take the stage again, I’m waaaay nervous but I’d be so so happy if you all stopped by! Please ☆
— @Saoriiiii_Staff

She’ll be making her comeback performance on the September 15th at Guruguru Mawaru 2014 music festival. A news post on Natalie reports she will perform alongside a rich variety of acts such as LUI FRONTiC Matsukuma JAPAN, CANDLES, DQS, Cutie Pai, and much more.

While it’s doubtful she’s still at D-topia and able to perform any of her old songs, it’s assumed she’s working on new material to showcase.