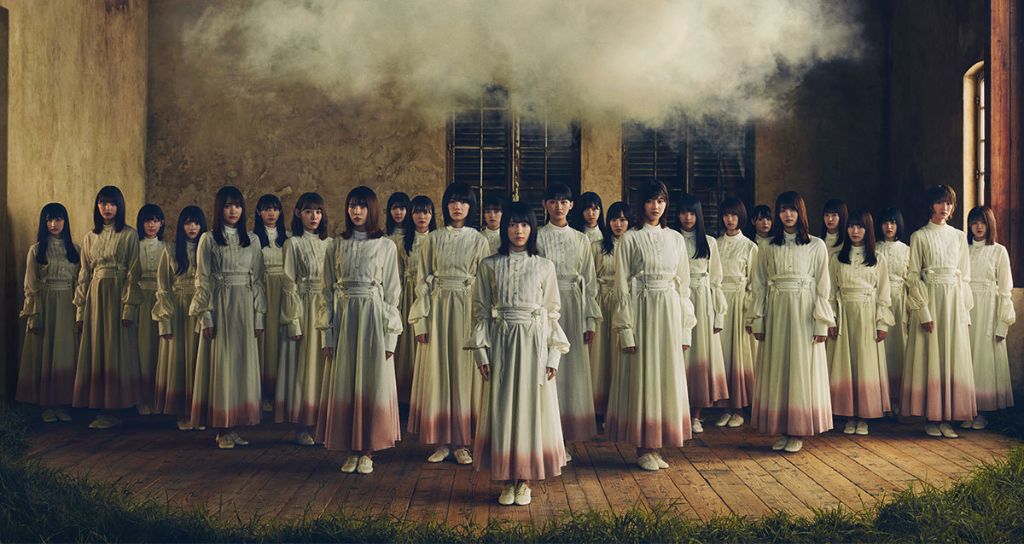 Girl group Sakurazaka46 has announced the release of their 2nd single titled “BAN“, the announcement was made today via the groups official website.

The single will be released in 4 limited edition CD+blu-ray editions, with first press editions coming with a random photocard. A standard CD only will also be available. This will be the groups first release of the year, with their debut single “Nobody’s fault” coming out back in December, 2020. “BAN” will be released on April 14th, 2021.

Meanwhile, before the release of this single a brand new DVD/blu-ray will be released of their final concert under the name Keyakizaka46. “The Last Live” will come out on March 24th.