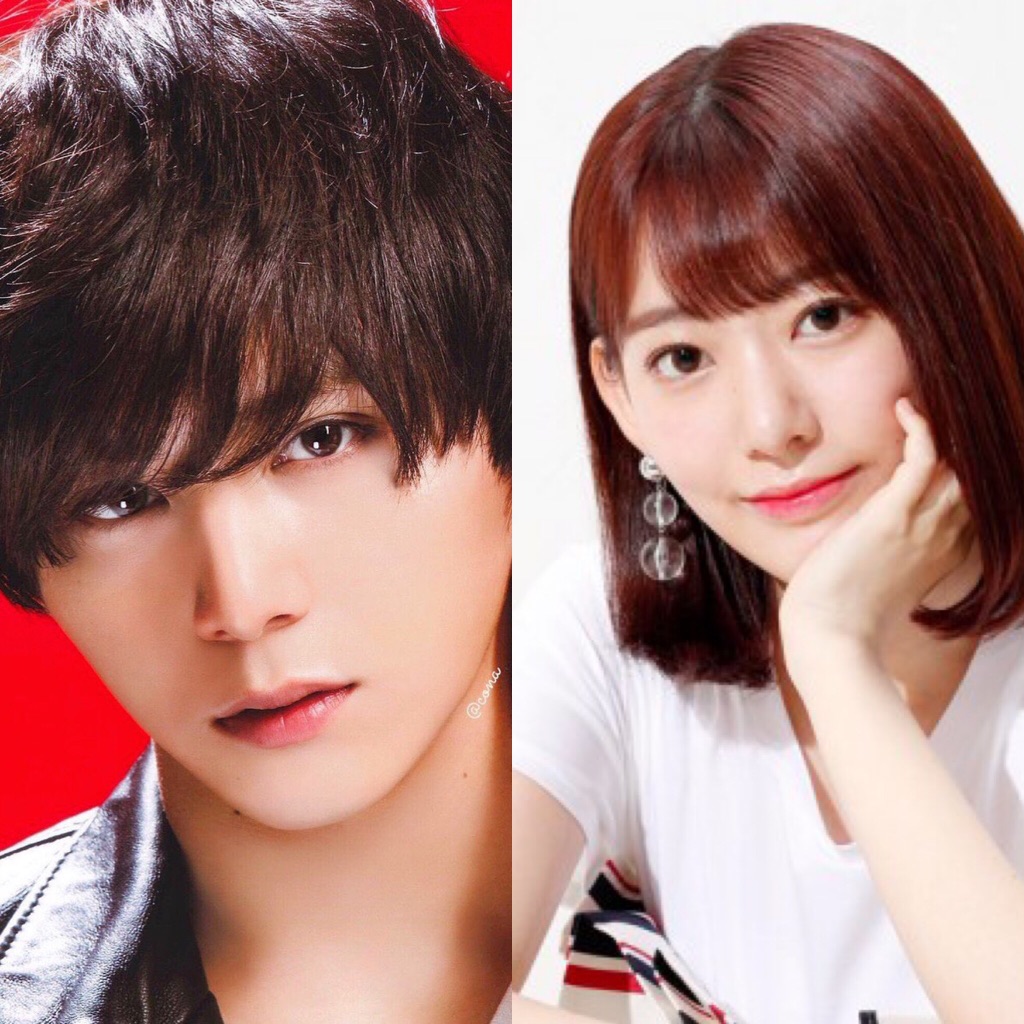 Tc Candler has become renowned worldwide for their annual compilation of the most beautiful/handsome faces. The tradition began 29 years ago in 1990, originally as a small student project. Thanks to the internet it has become somewhat of a phenomenon within the past decade.

Originally the list only included female figures, but to high demand a “Most Handsome” face list with male figures was eventually released. Besides the standard ranking, one for Asian Celebrities has now become a thing.

Nominations for the 2018 edition began to appear in late December 2018 on TC’s official Instagram account. Nominations are still coming, and one that caught headlines is Hey! Say! JUMP member Ryosuke Yamada. He has so far received an impressive 22.8k likes, making his entry one of the most liked posts so far.

Other nominated celebrities include:

Vote for your favourites, and keep an eye out for future nominees on the official Instagram account.