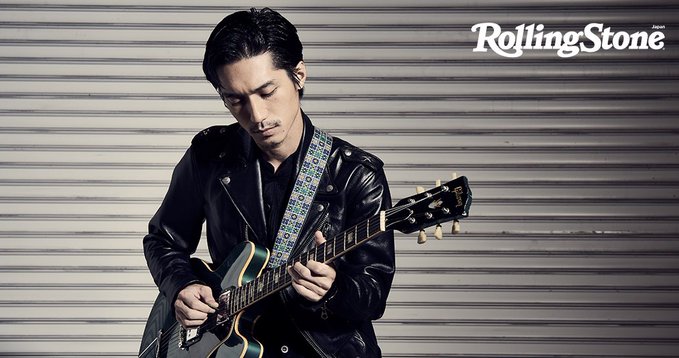 Ryo Nishikido has been announced as the latest cover boy for the upcoming issue of Rolling Stone Japan. Besides a complete editorial on Nishikido the issue will look back on the Japanese music scene in 2020, and also feature interviews with BABY METAL and Enon Kawatani.

In Nishikido’s interview he will go in-depth on his very first live-streamed concert at Nippon Budokan, taking place back in October. He will also go into details on his 2nd studio album “Note” which will be released on January 27th, 2020. The songs recorded for the album were very personal, and he can’t wait for his fans to hear the album in full.

Nishikido’s cover of Rolling Stone Japan will be available for purchase on December 25th.