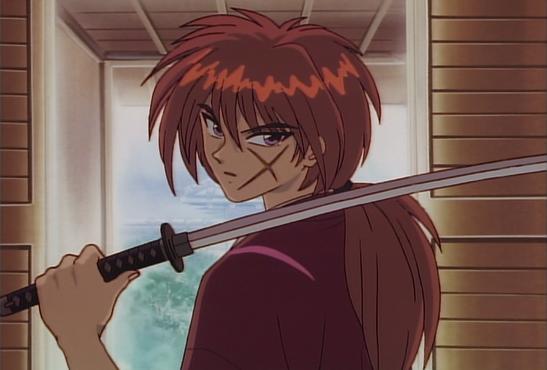 Nobuhiro Watsuki, the creator of the hit manga “Rurouni Kenshin”, was arrested on Tuesday for allegedly possessing pornographic images of underage girls. He admitted his guilt, telling the police, “I was interested in little girls’ nudity.”

Watsuki is accused of possessing DVDs containing videos of naked underage girls in his Tokyo office last month. After another child pornography case resulted in a link to Watsuki, police raided his office last month and seized evidence .

The sequel to “Rurouni Kenshin” began publication in a monthly magazine in this past September. Shueisha, the magazine’s publisher, released a statement, saying that it “takes the matter gravely and the cartoonist has deep regrets.” As a result of this case, the popular sequel will be suspended, starting with next month’s issue.