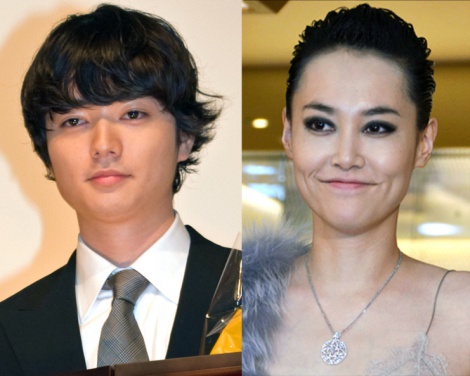 On October 8, Rinko Kikuchi gave birth to her first child! This news was announced on her husband Shota Sometani’s official site. In his statement, he said that Rinko and their child were both healthy. He also said that wants to work hard to build their new family. The family is happy and looks towards the future with hope. The gender of the baby was not disclosed in his statement though.

We here at Arama! Japan wish the Sometanis the best on this joyous occasion!