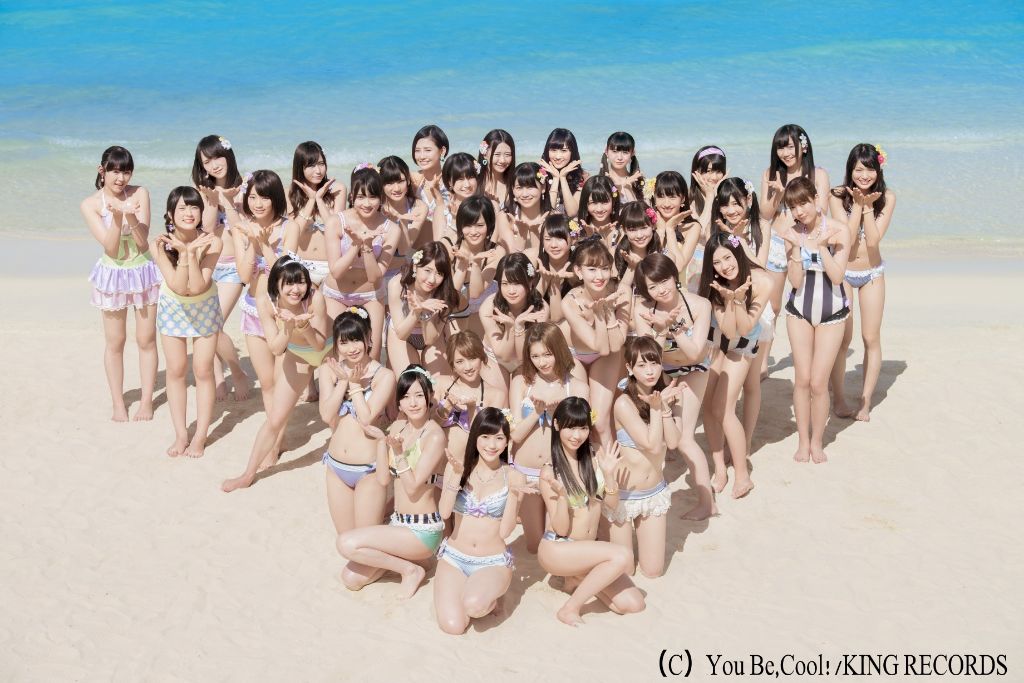 Whether they’re idols fans or not, many men take interest in members from their gravure photoshoots for magazines. Two-hundred men in their 20s were chosen at random to represent the opinion of the general public in this poll. Participants were allowed to select up to three members who they believed are the most sexually attractive to them.

Who’s the sexiest to you? Check out who made the cut below.