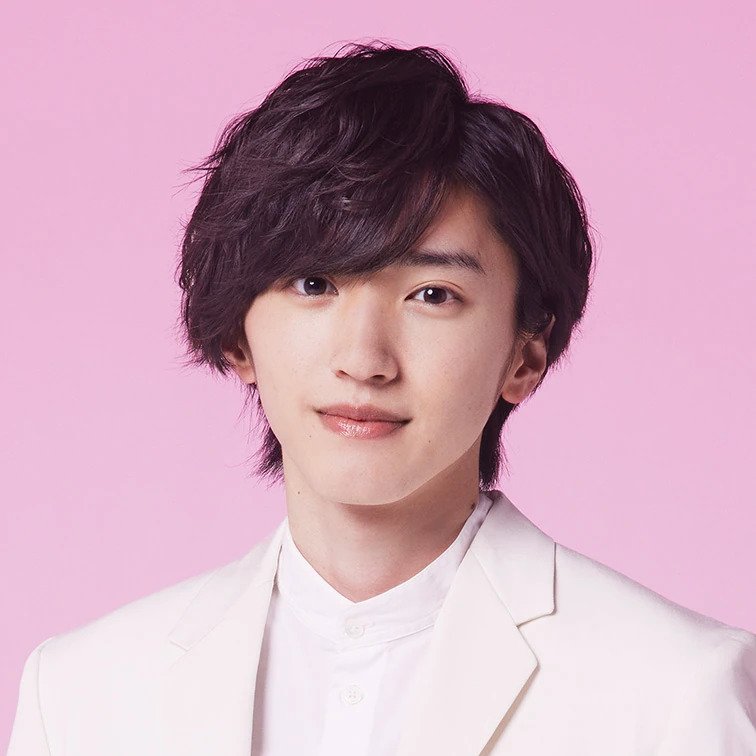 Model Press recently held a poll to determine who was “The Face of Johnny’s” for the first half of 2022. By face, they mean which idol stood out the most in his activities. This survey was held on their site June 22 – 30, with 10,689 readers responding.

Coming in first place is Naniwa Danshi‘s Shunsuke Michieda. He was followed by Hokuto Matsumura of SixTONES. Sexy Zone‘s Fuma Kikuchi rounded out the top three. See the rest of the top ten below!

Princely feel, yet humble and sincere with a beautiful face. Can be seen in dramas, movies, and magazines outside of his group.

Hard worker who is a big success in music, movies, dramas, radio, commercials, and radio.

A cool intellectual who is active in music, theater, variety, hosting, and YouTube.

Not only are his acting roles increasing, he’s also started to host big shows.

In his 15th year since debut, he is active in music, dramas, movies, variety, and now has his gaming YouTube channel.

Broke through on YouTube, while having movies roles, drama roles, and a solo album.

Beloved personality that is now active in dramas.

Leader of Snow Man, who does their choreography often. Taking his first leading roles in a movie and on stage.

High exposure due to his CMs and Netflix movie.

Active in variety, with an increasing number of drama roles.